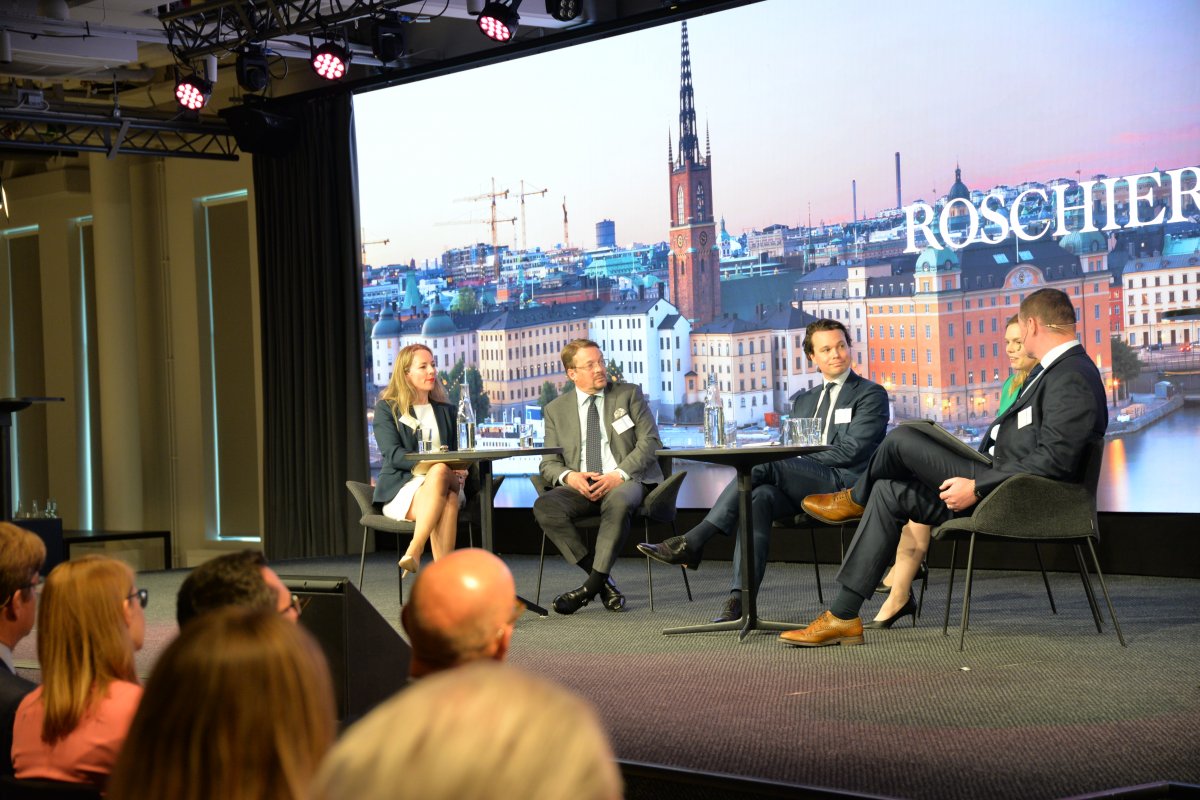 The annual international arbitration conference, the Roschier Arbitration Forum (RAF), was held on Friday 10 May 2019 at the hotel At Six in Stockholm. This year’s theme was Projects and Infrastructure Disputes and the main focus was on current issues and future trends in the relevant industries, in particular related to dispute resolution.

The number of disputes in the projects and infrastructure sector continues to grow and the issues have become ever more diverse and complex in the wake of geopolitical investment strategies, such as China’s Belt and Road Initiative, large cross-border pipeline projects and other ventures whose purpose is to secure the constant and environmentally-friendly supply of energy, urban modernization projects and more – all forming the backdrop to this year’s theme.

Johan Sidklev (Roschier) kick-started the conference by reflecting in his opening address on topical issues in the disputes market and on why disputes often arise in the projects and infrastructure sector. Miikka Konttinen and Shirin Saif (both from Roschier) then set the scene for the discussions by presenting statistics and facts on disputes in the field and also deepening our understanding of the factors that trigger disputes.

Subsequently, three panels composed of leading arbitration practitioners, experienced in-house counsel and other experts dealt with specific and current issues related to projects and infrastructure disputes. The first panel, comprising Alya Ladjimi (ICC), Michele Sabatini (Arblit), Tim Williams (Wärtsila) and Annika Pynnä (Roschier), was moderated by Aapo Saarikivi (Roschier). It focused on pre-arbitral dispute resolution mechanisms and whether or not they work in resolving disputes. In particular, the pros and cons of DABs, DRBs and DAEs were discussed. Further issues related to the timing and scope such mechanisms were discussed as well as how to appoint a suitable mix of people for such panels.

The second panel, comprising Aisha Nadar (FIDIC Board Member & Advokatfirman Runeland), Thomas K Svensen (BAHR), Hanna Vahtola (Maillefer) and Daniel McKiernan (Roschier), was moderated by Rikard Wikström-Hermansen (Roschier). It focused on FIDIC contracts as well as on similarities and differences to Nordic standard agreements. In addition, the panel members reflected on the types of contracts used in different market segments or jurisdictions as well as on the dispute resolution mechanisms applied in different types of contracts.

The last panel, comprising Austin Duffy (Blackrock), Agne Sandberg (Skanska), Thomas Stouten (Houthoff) and Paula Airas (Roschier), was moderated by Gisela Knuts (Roschier). It concentrated on proving and disproving liability for delay, disruption and faulty performance in large-scale projects. The panelists discussed how contract terms and project management issues could assist subsequent evidence issues once a dispute has arisen. Issues related to retention of evidence and expert evidence were also raised. Petri Taivalkoski (Roschier) then concluded the conference by highlighting key points raised in the debate.

This year’s RAF attracted close to 150 attendees, which was a record number of participants! We are truly happy that so many distinguished Swedish and international guests participated in the event and enjoyed both the conference as well the cocktail reception. 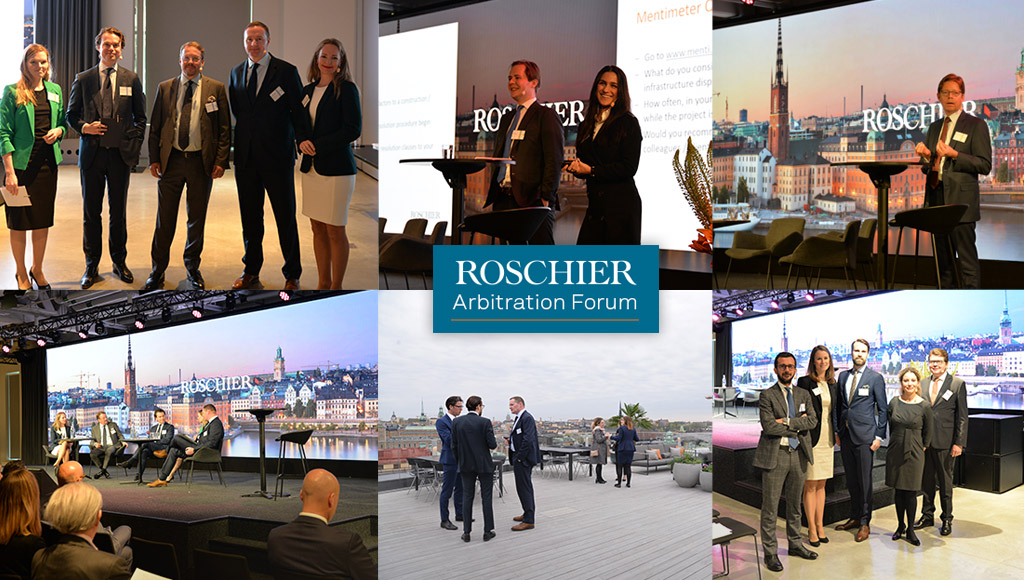 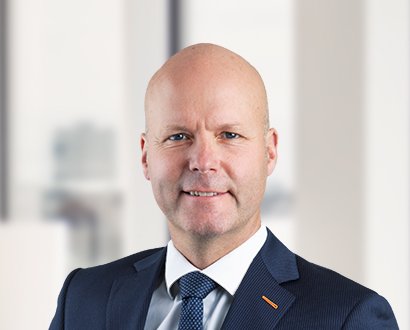 Johan Sidklev
Partner, Chair of the Board
Stockholm
Latest news
Visit our Newsroom