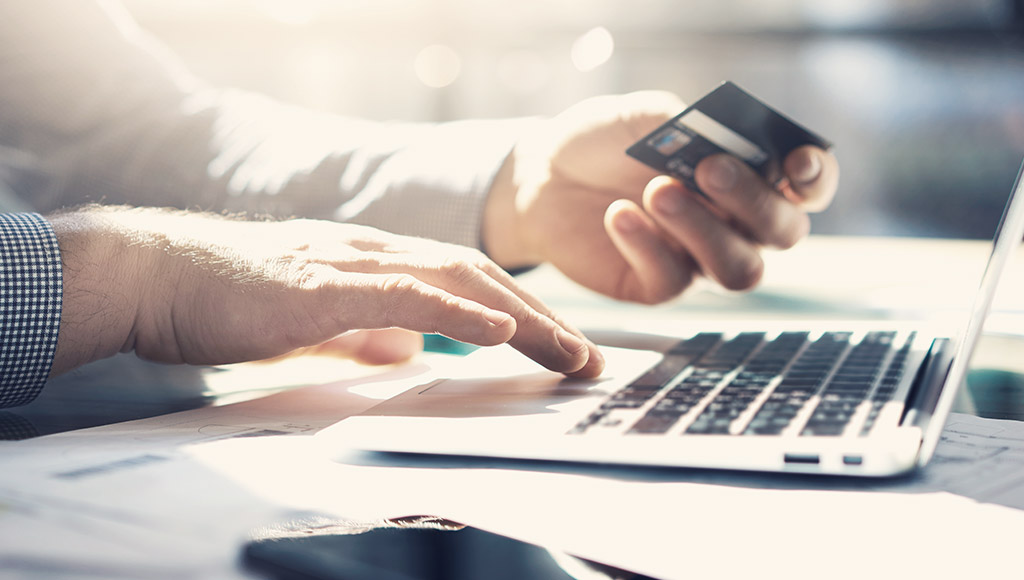 The increase in e-commerce over the last decade has led to a newborn interest in vertical restraints from the European Commission and national competition authorities. After a considerable hiatus in enforcement, a number of enforcement actions have been brought by the authorities in recent years. Simultaneously, the Vertical Block Exemption Regulation (VBER) is under review and will be renewed by 2022.

Digitalization and the growth of e-commerce have fundamentally changed the structures of many markets and disrupted traditional distribution models. Pricing is more transparent as companies and consumers have full access to price data online in real time. Modern tools such as pricing algorithms facilitate coordination between suppliers and/or retailers. Suppliers are selling more and more of their products directly to consumers as the cost of doing so has become lower – as a result of which dual distribution (whereby suppliers compete with their own distributors in the retail market) has become a common phenomenon.

The phenomenal growth of online sales has led to the most valuable global businesses being based on platform power, which in turn may facilitate many types of vertical restrictions.

Since the conclusion of the Commission’s e-commerce sector inquiry in 2017, the Commission has to date imposed fines totalling approximately EUR 700 million for vertical infringements in various different industries. The Commission has focused particularly on vetting out prohibited territorial restrictions.

As an example, in March 2019 the Commission fined Nike EUR 12.5 million for banning retailers from selling licensed merchandise products “cross-border” within the EEA. During 2018 and 2019, the Commission also fined Guess, Sanrio and Mastercard, respectively, for various territorial restrictions. With regard to Guess, the Commission also found conduct violating the recently enacted Geo-Blocking Regulation.

In addition to these cases, the Commission approved binding commitments agreed to by Sky UK, Disney, NBCUniversal, Sony Pictures and Warner Bros to address concerns regarding certain contractual terms that prevented Sky UK from allowing EU consumers outside the UK and Ireland to subscribe to Sky UK’s pay TV content. In addition to territorial restrictions, resale price maintenance (RPM) has consistently been the focus of the attention of competition authorities throughout Europe. RPM represents one of the more “traditional” vertical infringements and is expected to remain a key area of interest in the Commission’s vertical enforcement regime currently under review.

For the first time in a decade, the Finnish Competition and Consumer Authority (FCCA) has also recently (in May 2020) referred a proposed fine to the Market Court in a vertical restraint case. The FCCA proposed that the Market Court impose a fine of EUR 9 million on Isojoen Konehalli Oy (IKH) for interfering with its resellers’ retail prices. According to the FCCA, in addition to IKH recommending retail prices to its retailers, the retailers also agreed to fixed retail prices for products included in the online store maintained by IKH. The case is currently pending before the Market Court.

The Vertical Block Exemption Regulation is in clear need of modernization

Based on recent decisions, it is clear that the Commission has not seen any need to reduce its emphasis on combatting vertical restrictions of competition. This is also evident from the ongoing revision of the Vertical Block Exemption Regulation (VBER) and the Vertical Guidelines. The results of the Commission’s public consultation were published on 8 September 2020.

The consultation shows that, while the VBER and the Vertical Guidelines are still useful tools for self-assessment and help reduce compliance costs for businesses, changes in the marketplace, particularly the growth of online sales and the emergence of online platforms, require modernization of the rules.

The evaluation identified a number of issues with regard to the functioning of the rules, including the following:

As a next step, the Commission will launch an impact assessment to look into the issues identified during the evaluation with a view to having revised rules in place by 31 May 2022 when the current regime expires.

It will be very interesting to see how the Commission will amend the rules on a practical level, and how they will succeed in responding to the issues identified during the evaluation process. Irrespective of how the modernized version of the VBER turns out, it is safe to assume that the focus on vertical restraints, particularly RPM and territorial restrictions, will continue. Borderless platform economies and online commerce will continue to grow and the competition authorities globally have to stay abreast of enforcement needs in the digital sphere.

Only recently, the Nordic competition authorities published a joint memorandum setting out their perspective on competition issues relating to digital markets in Europe and there is undoubtedly more to come on this front.

Iida Lindfors, Harri Puskala and Ami Paanajärvi have authored a longer article on the subject, published in the latest edition of the Defensor Legis Journal (published by the Finnish Bar Association), find it here (in Finnish). 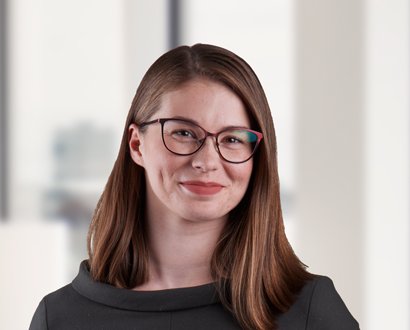