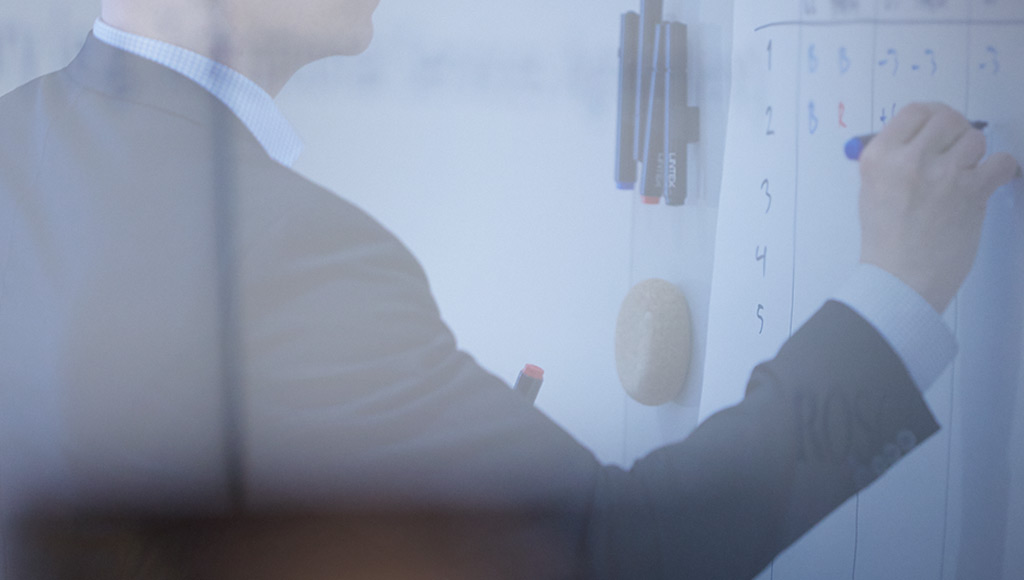 Last year, the new Finnish Trademarks Act came into force. The new Act implemented the EU Trademarks Directive and the Singapore Treaty and introduced several significant changes to the trademark opposition and invalidation proceedings as well as to the requirements for the specification of goods and services, representation requirements of a trademark, treatment of goods in transit, and more.

Roschier Partner Markku Tuominen presented recent case law on the new Finnish Trademarks Act at the annual Trademarks Day (Tavaramerkkipäivä) seminar held by the Association of Finnish Lawyers. Here are the key takeaways on three of the cases discussed in the seminar on the subject of infringement and registration.

The Supreme Court case of KKO:2020:72 involved Schaeffler Technologies AG & Co. KG, which owns an international trademark “INA” with a Finnish designation in class 7 for various bearings along with other goods.

The District Court found the individual guilty of infringement on Schaeffler Technologies’ trademark. Following an appeal, the Court of Appeals found the individual not guilty, as the Court did not consider the individual to have been using the trademark in the course of trade. The Supreme Court filed a request for a preliminary ruling from the European Court of Justice (ECJ). The ECJ gave its decision on 30 April 2020 (C-772/18, EU:C:2020:341).

The ECJ held that:

A person who does not engage in trade as an occupation, who takes delivery of, releases for free circulation in a Member State and retains goods that are manifestly not intended for private use, where those goods were sent to that person’s address from a third country and where a trademark, without the consent of the proprietor of that trade mark, is affixed to those goods, must be regarded as using that trademark in the course of trade.

The expression ‘use in the course of trade’, entails that the exclusive rights conferred by a trademark may, as a rule, be relied on by the proprietor of that trademark only as against economic operators and, consequently, only in the context of a trading business. Further, if the transactions carried out, by reason of their volume, their frequency or other characteristics, go beyond the scope of a private activity, whoever carries out those transactions will be acting in the course of trade.

The Supreme Court ruled, in accordance with the ECJ’s preliminary ruling, that the individual had imported the bearings in the course of trade within the scope of the Trademarks Directive.

In a testimony, a board member of EEAA Oy told the Court that the Milan chair’s base has a joint that the Ball Chair does not have. Additionally, there are minor differences in the design and size of the cushion. According to the witness, a consumer could not separate the two chairs from one another.

The Court stated that the Milan chair’s overall appearance is similar to the Ball Chair and that the minor differences in size do not change the impression. As such, the Milan chair cannot be considered as an original piece of creative work, but rather a copy of the Ball Chair. Therefore, by providing Milan chairs for sale, the defendant had made the Ball Chair available to the public, thus infringing on the exclusive rights of the copyright owner. The court stated that whether or not the defendant acted in good faith had no relevance in the matter.

The defendant’s webpage contained a picture of the Milan chair. In the source code of the webpage, the image’s filename was “milan-tuoli-pallotuoli–pallo–tuoli–aarnio-tenstar-2.png”. According to a report received on the matter, a word included in the filename of an image has the same effect as keywords used in search engines, thereby improving the visibility of the webpage and, as such, could have a marketing purpose. The Court stated that by doing so, the defendant used the word “aarnio” as a mark in its business activities.

As the mark “aarnio” is similar to the trademarks “EERO AARNIO” and “Eero Aarnio Originals” owned by Aarnio Design Oy and covers similar goods, Aarnio Design Oy has the right to prohibit the use of the mark, but only if there is a likelihood of confusion.

An advertisement for the Milan chair on the defendant’s webpage was so vague about the origin of the chair that an average internet user was barely capable, or incapable, of finding out if the defendant had economic ties to the trademark owner and if the chairs originated from the plaintiff or a related business.

The Court ruled that, by its actions, the defendant infringed on the plaintiff’s trademarks “EERO AARNIO” and “Eero Aarnio Originals”. The Court verified that the defendant does not have a right to sell the “Milan” chairs that infringe on the copyright of the Ball Chair designed by Eero Aarnio. Additionally, the court awarded damages to the plaintiff in accordance with the Finnish Trademarks Act.

In the Supreme Administrative Court case of KHO:2020:73, the Market Court had cancelled the trademark registration “hotelli ravintola MALMIKUMPU” (Finnish for “hotel restaurant MALMIKUMPU”) on the basis that, contrary to the interpretation of the Finnish Patent and Registration Office, the trademark was misleading regarding services in class 41. The trademark had been registered in class 41 for the services “education; organizing education; recreation; sports and culture activities”. Aarrekaivos Oy filed an opposition to the trademark on the grounds that the trademark was misleading and that it could be confused with its auxiliary business name “Hotelli Malmikumpu” in class 41.

The Finnish Patent and Registration Office stated that, although the trademark’s list of services does not include hotel and restaurant services, it is not misleading as the services covered by the trademark can be provided for example in hotels or restaurants. The Market Court stated that the trademark is misleading due to the nature of the services it covers. The Finnish Patent and Registration Office filed for leave to appeal in the Supreme Administrative Court.

The Finnish Patent and Registration Office also argued that the decision by the Market Court raises the question of whether the words “hotel” and “restaurant” can be included in a trademark, even though different services are often provided in the hospitality industry.

The Finnish Patent and Registration Office also pointed out that, according to Statistics Finland, businesses belonging to the industry class 55101 “Hotels” can also provide various additional services, such as food and drink services, parking facilities, laundry services, spa and gym services, recreational services, conference services and meeting facilities. This supports the interpretation that hotels should be allowed to register a trademark to cover such services.

In its decision, the Market Court referred to section 47 of the ECJ decision in Emanuel (C-259/04), which states that a trademark has to be factually misleading and that there has to be a significant risk of misleading consumers for a trademark to be considered misleading. 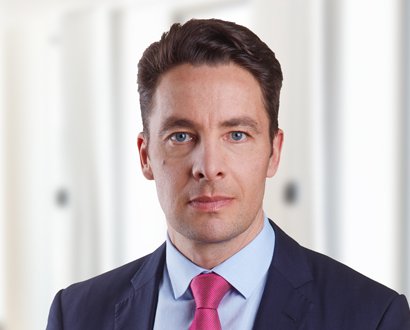