Brexit: Governing law, jurisdiction and enforceability of court judgments in cross-border disputes with an EU-UK dimension

Having departed from the European Union, the United Kingdom is no longer bound by EU law. Brexit unavoidably affects the determination of applicable law and jurisdiction as well as the recognition and enforcement of judgments in cross-border disputes with an EU-UK dimension. Some implications are still unclear and difficult to predict.

On 24 December 2020, after lengthy negotiations, the United Kingdom and the European Union concluded the EU-UK Trade and Cooperation Agreement, setting out special arrangements in areas such as trade in goods and services, intellectual property, public procurement and energy. The treaty was announced with only a week left until the end of the transition period provided by the preceding EU-UK Withdrawal Agreement, which provides for the United Kingdom’s orderly departure from the European Union.

As a result of Brexit, on 1 January 2021 the United Kingdom ceased to be bound by EU law and subject to the jurisdiction of the Court of Justice of the European Union. In the context of cross-border disputes involving an EU-UK element, this gives rise to changes and uncertainties related to the determination of the applicable law and jurisdiction as well the recognition and enforcement of judgments.

The situation is more complex in regard to English courts. As per the EU-UK Withdrawal Agreement, the rules on applicable law under the Rome I Regulation and Rome II Regulation will continue to be applied only to contracts concluded and events giving rise to damage occurring before the end of the transition period, i.e. up to 31 December 2020. However, in preparing for Brexit, the United Kingdom has now incorporated rules equivalent to the Rome Regulations into its domestic law by way of statutory law. Consequently, the position of the English courts on governing law remains essentially the same as before Brexit in respect of contracts concluded and damage arising after 1 January 2021. However, the United Kingdom is now entitled to adopt laws that deviate from the Rome Regulations in the future if it so chooses.

Jurisdiction and enforcement of judgments

The Brussels I Regulation (recast) and the Lugano Convention are the main legal instruments governing jurisdiction and the enforcement of judgments within the European Union and between EU Member States and EFTA States, respectively. In general, they consist of comparable sets of rules securing ease of enforcement across Europe as well as providing an effective scheme for determining jurisdiction and mitigating the risk of parallel proceedings. These instruments continue to apply to proceedings commenced in or before 2020, and to judgments issued in such proceedings. However, neither of them applies to legal proceedings commenced in the United Kingdom after the end of the transition period or to judgments issued in such proceedings.

However, the United Kingdom has applied to re-accede to the Lugano Convention in its own right as an independent party. Re-accession requires unanimous approval from all contracting parties, including the European Union. Notably, the United Kingdom has so far received approval only from Norway, Iceland and Switzerland. The United Kingdom’s accession was not addressed in the EU-UK Withdrawal Agreement or the EU-UK Trade and Cooperation Agreement. The European Union’s position on the issue remains unclear.

Should the United Kingdom’s accession to the Lugano Convention be unanimously approved by the contracting parties, the applicable rules on jurisdiction and the enforcement of judgments in cross-border disputes with an EU-UK dimension will be relatively similar to those that were followed prior to Brexit.

If the Hague Convention is inapplicable, and unless the United Kingdom has successfully re-acceded to the Lugano Convention, the courts of the United Kingdom and EU Member States will need to apply their domestic laws, potentially including remnant bilateral treaties from a pre-EU era, to determine issues of jurisdiction and the enforcement of judgments. In terms of efficiency and legal certainty in cross-border disputes, this is by no means a desirable state of affairs.

When formulating jurisdiction clauses in a setting with an EU-UK dimension, parties may wish to pay close attention to the Hague Convention’s scope of application to ensure that their choice of court as well as any subsequent judgment delivered by the designated court are readily recognized and enforced in the United Kingdom and across the European Union.

Alternatively, parties may wish to consider agreeing to resolve disputes by way of arbitration instead of litigation. Brexit does not affect the jurisdiction of arbitral tribunals, or the cross-border enforcement of arbitral awards for that matter. The New York Convention on the Recognition and Enforcement of Foreign Arbitral Awards will continue to be binding on the United Kingdom and EU Member States, requiring them to give full effect to arbitration agreements and to recognize and enforce arbitration awards rendered in other contracting states. 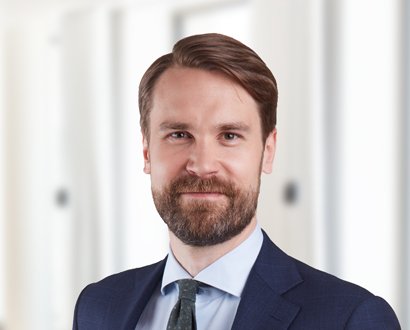 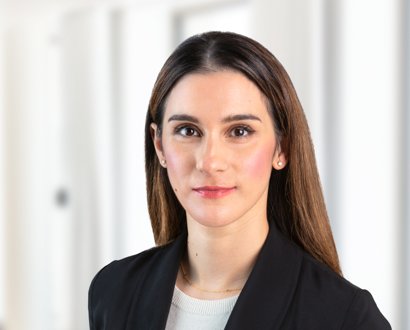