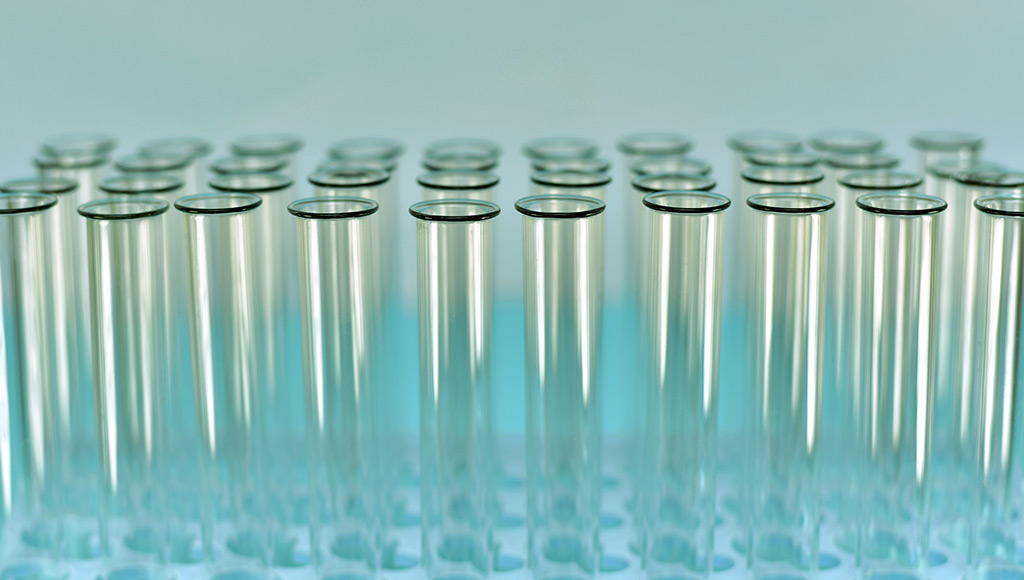 The Finnish Ministry of Social Affairs and Health has published a draft legislative proposal on improving the cost-effectiveness of pharmaceutical care. The Draft Proposal includes amendments to the rules on prescribing biosimilars and substituting inhaled medicinal products, and the preconditions for the formation of a reference price group. In the following article, we will discuss the implications of the proposed amendments.

In June 2022, the Ministry of Social Affairs and Health published a proposal for legislative amendments to decrease public pharmaceutical expenditure. The Draft Proposal was open for comments until early August 2022 and it will continue to be processed in connection with the government’s budget discussion for 2023.  The amendments are intended to enter into force on 1 January 2023. The Draft Proposal together with the comments of relevant stakeholders can be accessed via this link.

The obligation to prescribe the most affordable biological medicine

One of the objectives of the Draft Proposal is to increase prescriptions of biosimilars to outpatient care and thus create savings on medical costs. The proposal builds on the amendment that was introduced in 2017 to the Prescription of Medicinal Products Decree (1088/2010), according to which prescribers should primarily prescribe the most affordable biological medicinal product in a situation where a biosimilar is available.

In order to improve compliance with this obligation, the Draft Proposal includes a suggestion to tighten the wording of the relevant provision and to transfer it to the Electronic Prescriptions Act (61/2007). Enhanced monitoring of compliance together with improved information systems are considered as a means to better enforce the amendment.

Under the Draft Proposal, a new provision is included in the Electronic Prescriptions Act according to which, upon the commencement of treatment or the renewal of a prescription, the prescriber of a biological medicinal product must choose the most affordable interchangeable and comparable biological product that is available on the market. “Interchangeable products” are defined in the Draft Proposal as original biological medicinal products and biosimilars that have been shown through reference studies to be similar and comparable, as well as biosimilars that have the same reference product.

The most affordable product would be the product that has the lowest price determined in accordance with the Pharmaceutical Tariffs Decree (713/2013) (i.e. the pharmacy price). “Availability” within the meaning of the Draft Proposal would require that a notification on market entry has been filed for the product in question and the product is not temporarily unavailable in pharmacies due to e.g. a shortage.

In order to meet the obligation to prescribe the most affordable biological medicine, the prescriber should verify information on availability and prices of biological medicines from the relevant information system. The Draft Proposal also includes an obligation for healthcare facilities to ensure that the prescriber has access to the necessary information systems to fulfil this obligation. In practice, this means that the healthcare facility is obliged to ensure that appropriate integrations are in place between its information systems and the Pharmaceutical Database maintained by the Social Insurance Institution of Finland (Kela). The Pharmaceutical Database has also been updated during 2022 so that information on relevant biosimilars is more visible to the prescriber.

According to the Draft Proposal, the grounds for such exemptions should also be interpreted narrowly so that exemptions would be patient-specific and granted on a case-by-case basis only. Difficulties relating to learning to use a new device to administer the product and allergy to an excipient of the most affordable product constitute examples of medical grounds that could be invoked as the grounds for such an exemption.

It is proposed that the obligation to prescribe the most affordable available biological medicinal products should apply regardless of whether the treatment commences at a healthcare facility or for the purposes of outpatient care. This means that the prescriber should always prescribe the product that has the lowest pharmacy price even though the relevant healthcare facility would have procured another biological medicinal product at a lower price. A number of hospital districts criticized the Draft Proposal in this regard. It is thus likely that the relevant provision will need to be revised to better take into consideration that a biosimilar with the lowest pharmacy price may not correspond with the product the relevant healthcare facility has procured.

Non-compliance with the provisions of the Draft Proposal could lead to a written notice issued by Kela. Kela could also issue an order (to the prescriber and/or the healthcare facility) to rectify prescription practices and enforce this order with a conditional fine.

As a means of accelerating commencement of price competition between biological medicinal products, the Draft Proposal includes a suggestion for amending the Prescription of Medicinal Products Decree so that all prescriptions concerning biological medicinal products would be valid for one calendar year only. This is intended to ensure swift commencement of price competition as a result of entry onto the market of a new biosimilar within the period of validity of a prescription.

Under the Draft Proposal, a new provision would be inserted into the Medicines Act that explicitly allows inhaled medicinal products to be listed as substitutable, provided that the products have the same active compounds in the same quantities, that they are therapeutically equivalent and that their inhaler devices are similar to the extent that substitution can be considered safe following instructions given by pharmacies as to how to administer the product. In the same way as the current provisions on the substitution of chemical medicinal products, the prescriber could prohibit substitution on medical or therapeutic grounds. The Medicines Act would also contain a provision under which pharmacies are obligated to personally give appropriate instructions concerning the use of the device used to inhale a medicinal product.

While pharmacies are able to give the necessary instructions as to how to use an inhaler device correctly when the patient is visiting the pharmacy personally, the Draft Proposal seems to lead to ambiguous situations where it may not always be possible to ensure the appropriate degree of patient safety. Such situations could include cases where the medicinal product is purchased from an online pharmacy, or where a person other than the patient purchases the medicinal product from the pharmacy.

Tightened preconditions for the formation of reference price groups

The amendment is of limited relevance to originator pharmaceutical companies. Instead, its purpose is to ensure that, in a situation where only one generic, parallel imported or parallel distributed product would remain in a reference price group, the remaining product could not take advantage of the reference price. Instead, to ensure price competition, the marketing authorization holder should re-apply for confirmation of its reimbursement status and a reasonable wholesale price during the transitional period following the dissolution of the reference price group.

Stopping point on the way to substitution of biological medicinal products at pharmacies?

The Draft Proposal presents another measure that seeks to create public savings at the expense of innovative pharmaceutical industry. However, it may only be a stopping point on the way to the contemplated substitution of biological medicinal products at pharmacies. Namely, the Ministry of Social Affairs and Health is simultaneously working on a legislative proposal that would allow the substitution of biological medicinal products at pharmacies.

The current term of the working group that has been set up to examine the preconditions for such substitution expires at the end of April 2023. Nonetheless, the Ministry has suggested that the proposal for new legislation would be presented to the Finnish parliament already during autumn 2022. Given e.g. patient safety aspects that must be appropriately taken into consideration in connection with the substitution of biological medicinal products, as well as the need to ensure the diligent preparation of amendments to all relevant legislation, it does not seem particularly desirable to rush the contemplated legislation.