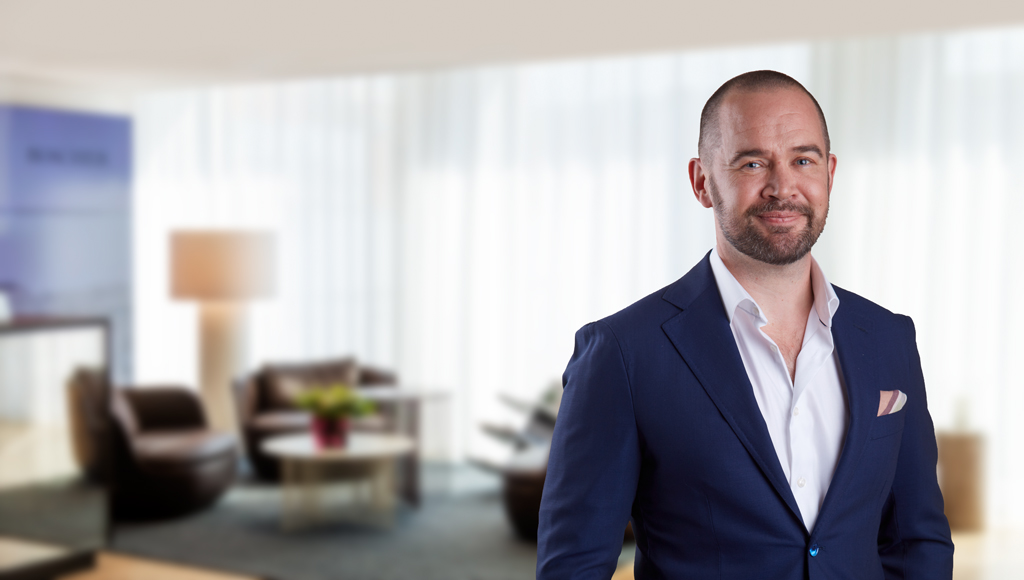 Mikko Manner is the Managing Partner of Roschier.

Mikko has extensive experience in both contentious and non-contentious IP and ICT work, with an emphasis on patent, copyright and trade secrets licensing both on a standalone basis and in connection with products and services. He also has considerable experience in IP disputes.

Mikko has acted for clients representing a wide range of IP-intensive industries, such as software and services, media and entertainment and telecommunications. He also regularly advises clients on IP and technology issues in transactional and strategic contexts. In addition, Mikko has first and second chair trial experience of arbitration, mediation and litigation before the Helsinki District Court and the Helsinki Court of Appeals.

Mikko has been praised by clients as being “better than many others because he’s more customer-oriented and less law-oriented” (Chambers Europe, 2012), and one client commented, in connection with the ILO Client Choice 2015, that “he provides excellent legal advice from a legal perspective, as can be expected from a partner, but he sets the mark in his commercial and solution oriented approach, which is exceptional also on a global scale.”

Previously, Mikko has worked as in-house counsel at Nokia Research Center and at Nokia Technology Platforms, with a particular focus on software development and licensing, including open source software related processes, for nearly four years altogether.

Mikko is ranked in Band 1 by e.g. Chambers Europe within TMT. He is also recognized as one of the leading experts in the country within intellectual property, TMT, information technology, licensing and litigation by international legal directories such as Chambers Global, IAM Licensing 250, IAM Patent 1000, Managing IP (IP Stars), The Legal 500, Who’s Who Legal and Best Lawyers. Clients enthuse Mikko as “an incredibly bright lawyer” (IAM Patent 1000, 2018): “Manner’s knowledge and negotiation skills are best in class” (Chambers Europe, 2018) and “he is by far the most talented adviser I’ve ever come across in my whole career. He’s one of these very rare people who is super-sharp and has a fantastic way with clients” (Chambers Europe, 2016). Further, according to clients Mikko is “a great communicator” and “a great combination of legal expertise and business acumen” (Chambers Europe, 2019).