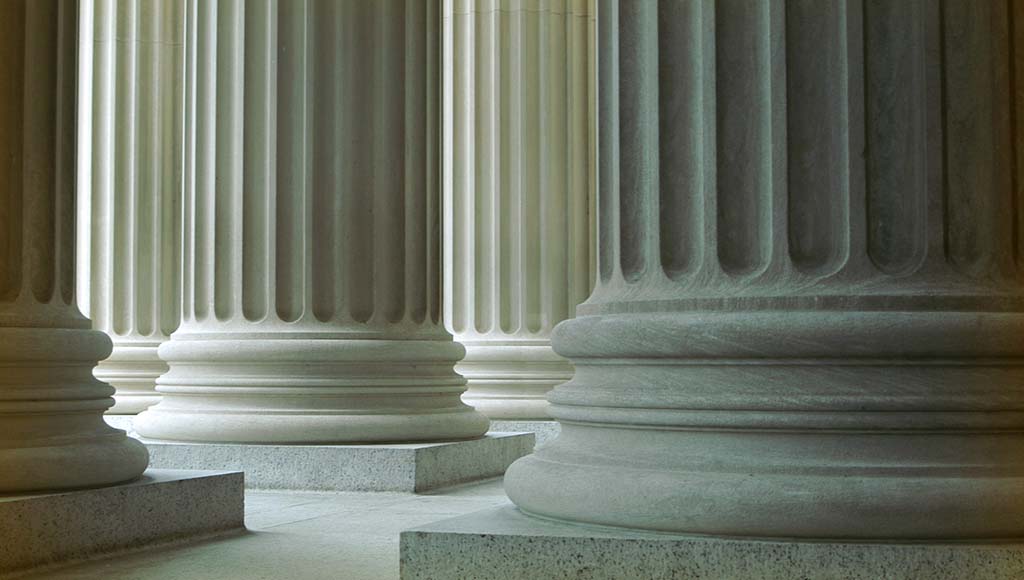 As of 1 September 2021, five years had passed since Sweden unveiled its latest specialist IP courts, namely the Patent and Market Court and the Patent and Market Court of Appeal. Roschier has previously analyzed the courts’ operations on two occasions, with the latest review conducted in 2019. With this in mind, the time has come to follow up on the courts’ progress.

The scope of the review conducted now is wider than the one in 2019, since, among other things, it includes judgements rendered by the Patent and Market Court of Appeal during the first five years of operation in 2016-2021. The conclusions drawn in this review are based on more data than was the case in 2019, since the vast majority of cases filed between 2016 and 2019 in both courts have now been decided in some form. Please see below for a link to previous reports.

The courts’ operations and the previous reviews

The Patent and Market Court and the Patent and Market Court of Appeal were established on 1 September 2016. The former was set up as a special division of the Stockholm District Court and the latter as a special division of the Svea Court of Appeal. The courts exclusively deal with disputes concerning intellectual property rights, as well as matters concerning competition law and marketing law.

One of the main reasons for establishing the courts was to shorten the amount of time it takes from filing to final judgement in intellectual property cases. Another reason was to ensure that judges with the relevant expertise were in place to preside over these specialist cases. Particularly in respect of patent cases, Sweden suffered from relatively time-consuming judicial proceedings in comparison with other major patent jurisdictions in Europe (such as Germany, the Netherlands and the UK). It was not uncommon for patent cases to take about three years from filing to judgement in the first instance, even though interim measures were handled relatively quickly.

With respect to the review of the courts’ operations we conducted in 2017, it was difficult to read anything too specific into the patent proceedings as only a small number of cases had been decided at that time. Nevertheless, the review showed that around 70% of the patent cases in which a judgement was rendered during the first year of the Patent and Market Court were filed less than two years earlier. Also, interim measures were imposed in most cases within three months from filing.

The results were similar in the review we conducted in 2019, with the average time from filing to judgement being 19 months. In light of these circumstances, the court’s establishment was deemed to be a success on both occasions. The question that remains to be answered is whether this progress has been maintained, not only by the Patent and Market Court but also by the Patent and Market Court of Appeal, during the last couple of years.

As shown from the above, one of the most important parameters to use when assessing the courts’ progress is their efficiency. In this regard, it is most satisfactory to see that neither of the courts could be described as being inefficient in their handling of patent cases. For cases filed between 2016 and 2019 in the Patent and Market Court, more than 70% of the judgements were rendered within two years of the date of filing. The average amount of time for a judgement to be rendered during this period was just under 20 months. The interim measures imposed have not taken much more time than was previously the case, with most measures being imposed within approximately four months of filing.

Furthermore, most pretrial hearings were held within a year from filing, the average being around eight months. Considering that the Patent and Market Court established an objective in 2019 that no proceedings should take longer than two years from the date on which the case was brought (unless a motion to stay the proceedings is granted), it is pleasing to see that the court has achieved this objective.

As far as concerns the Patent and Market Court of Appeal, this court also seems to be highly efficient in its rendering of judgements. For cases filed between 2016 and 2019, almost half of the judgements were rendered within a year of the appeal, the average amount of time being roughly 16 months. To some extent, this is due to procedural rules that make the handling of patent appeals less time-consuming. For instance, it is fairly unusual for the court to hold a pretrial hearing between the parties in the appeal proceedings.

As was the case in 2017 and in 2019, it is hard to argue against the statement that the specialist IP courts are popular, even in terms of patent cases alone. From 1 September 2016 up to the cut-off date for this article (1 September 2021), a total of 147 patent cases (the majority concerning infringement and invalidity) were filed in the lower court and a total of 42 patent cases were appealed.

A factor relating to the statistics presented above is the quality of the Patent and Market Court´s judgements. Looking at the frequency of appeals being lodged, one could argue that the majority of judgements are of good quality. Just over 25% of all decisions made in patent cases between 2016 and 2019 were appealed (or just over 40% of those that went to trial).

The result is very similar to that found in the last review (but then only in regards to cases filed in 2018). As regards cases filed in 2019, however, a majority of the judgements rendered were appealed. This was mostly due to a specific major dispute between two companies which involved a number of separate cases. Nevertheless, this way of measuring quality is a simplification, since there might be other factors, such as the costs of litigation or a settlement, that play the most decisive role when a party chooses to appeal a judgement, albeit that those factors are true for civil disputes in general.

Furthermore, a judgement in the Court of Appeal will be rendered within just over a year from the appeal. In total, it will take approximately three years from the day of filing for a second (and in almost all cases final) judgement to be rendered by the Court of Appeal. With this in mind, Sweden is still among the most efficient jurisdictions in Europe for resolving patent cases.

Read the earlier Insights on the topic here