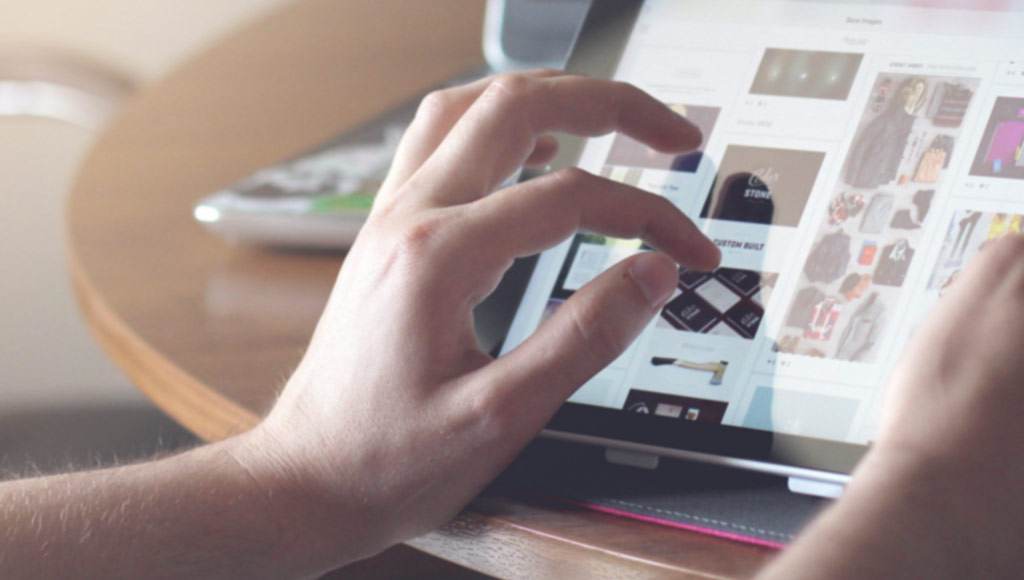 After almost 1.5 years, the Swedish Patent and Market Court of Appeal has rendered its judgment in the case in which the Swedish Consumer Ombudsman brought an action against Kenza Zouiten AB for alleged unfair marketing practices. The subject of the PMCA’s decision was 31 posts published in Kenza’s social media.

The sunglasses company Chimi AB had engaged Kenza to market its sunglasses. The agreement between the parties was that Kenza would publish two posts relating to Chimi’s products. In its decision, the Swedish Patent and Market Court (PMC) concluded that the scope of the services only related to the two posts covered by the written marketing agreement between the parties. Unlike the PMC, the PMCA surprisingly found that 17 posts and two vlogs constitute marketing that was not labelled as advertising in the requisite manner. All of the posts that were the subject of consideration by the court contained images that had been taken by a professional photographer during a trip to Zanzibar paid for by Chimi. Thus, even if this was significantly fewer posts than the Swedish Consumer Ombudsman (CO) alleged (approximately half), it was still many more than in accordance with the agreement between the parties.

What should be deemed to constitute marketing?

The posts the PMCA considers constitute marketing are generally those that are clearly focused on the sunglasses and in which Chimi is tagged. The court in no way considered the fact that the images also contained other tags and that tagging is very common in social media for informational purposes.

The PMCA was also of the view that “[t]he contents of the services do not need to be expressly defined in detail, but can be apparent from the influencer taking the marketing measures on the client’s behalf based on its own concept. Furthermore, the contents of the services cannot be regarded as being limited to certain specific measures by the parties entering into an agreement to this effect in the event it is impliedly agreed that further measures are within the scope of the services“.

This means that the basis for marketing services is that, irrespective of whether the services are specified in the services agreement between the influencer and the advertiser, it can be implied that further marketing measures will be taken that are not set out in the written agreement. The fact that it is apparent that a particular marketing measure derives from an advertiser shows that there are general marketing services. The PMCA was of the view that there was a promotional and commercial nature in the marketing measures that were carried out during and “in the immediate period after the trip” to Zanzibar. However, it is unclear what is meant by “the immediate period after the trip“.

As regards the scope of the marketing services, the PMCA determined that “[h]owever, as far as concerns activities of influencers on social media, it is common for compensation to be paid in addition – or instead – in the form of other benefits of economic value. It is natural that when an influencer receives a relatively large degree of freedom to take and formulate marketing measures within the scope of the agreement, the compensation is not determined based on the number of posts on social media, but rather on the value of the paid cooperation on a more general level“.

In this case, the PMCA found that the trip to Zanzibar should be regarded as compensation for the services and that, consequently, the marketing services were more extensive than as set out in the written agreement, in which the monetary compensation was also agreed.

As regards labelling as advertising, the PMCA has now departed from its previous decisions by stating “that it is not necessary for labelling as advertising on social media to contain e.g. the word ‘paid’ for the labelling to be regarded as being clear. Rather, the most important thing is that, in accordance with the wording of section 9 of the Swedish Marketing Practices Act, it is evident to the average consumer from the formulation or presentation of the marketing that marketing is involved“. The likely reason the PMCA no longer requires the words “paid marketing” to be used is that the court is now going so far as to say that even “implied services” constitute marketing even though they are not in fact “paid“.

The prohibition relates to “marketing of sunglasses“, not “products” or “sport and leisure products“, as the CO requested. It is fundamental that a prohibition is clearly and specifically worded, and, in our view, the limitation to “sunglasses” is a necessity.

As far as concerns the fine, the CO requested the amount of SEK 200,000, whilst Kenza accepted the amount of SEK 50,000. However, the PMCA raised the fine to SEK 500,000, because the court was of the view that the marketing was extensive, given that, among other things, the court considered that the marketing went on for four months and consisted of a large number of posts on three different media channels. Moreover, the PMCA also referred to the company’s turnover. Even considering the PMCA’s findings as regards the extent of the marketing and the company’s turnover, the fine can be regarded as being relatively high.

In our view, the PMCA’s judgment leaves much to be desired and leaves several question marks concerning labelling as advertising on social media. Of course, the main question mark concerns what can be deemed to be “implied“. However, it is also unclear what would have been the outcome if the relevant posts had contained images with Chimi sunglasses that had been taken somewhere other than during the Zanzibar trip by the photographer hired by Chimi. Furthermore, as explained above, it is not clear how the words “the immediate period after the trip to Zanzibar” should be interpreted.

This leads to a great deal of uncertainty, not just among influencers, but also among companies that are responsible for the marketing. This uncertainty will probably lead to the influencers taking the “better safe than sorry” approach and labelling posts as advertising that do not constitute marketing and, thus, the objective of labelling as advertising, namely to inform consumers as to what constitutes marketing, being undermined.