The non-profit organization Skill Shift Initiative has recently opened a temporary activity center for Ukrainian children at Nordiska museet’s premises in Stockholm. Our Partner Malin Leffler is the chair of the Skill Shift Initiative and was part of the team that welcomed Queen Silvia and Mrs. Jenny Haukio, who visited the center during the official program of the Finnish state visit to Sweden.

The purpose of the Skill Shift Initiative (Swe. Beredskapslyftet) is to act as a platform for the mobilization of resources from the business sector in support of society in times of crisis and in other matters where the business sector has something unique to contribute.

The activities of the Skill Shift Initiative commenced when the pandemic first hit the Nordic region, after an initiative from the co-founders Oscar Stege Unger, Fredrik Hillelson and Johanna Adami.

The first project undertaken, was to create an opportunity for cabin staff from SAS to undergo an accelerated training program organized by Sophiahemmet to enable them to support the health care system which was under severe strain due to the pandemic.  This “re-skilling” model was reused in several other areas during the pandemic where employees from industries with an excess of resources (e.g. the hospitality sector) were given the opportunity to transfer to other industries with a shortage of staff (e.g. the school system).

Since the outbreak of the war in Ukraine, the Skill Shift Initiative has participated in various initiatives to support Ukrainian families in Sweden. The Ukrainian Children Activity Center (UCAC) at Nordiska museet has welcomed 100 Ukrainian children, who, together with their Ukrainian teachers, have lessons, play, learn Swedish and English and go on field trips.

The Ukrainian Professional Support Center is another initiative which aims to help Ukrainians find work in Sweden. A third recent initiative is “A Safe Start in Sweden Initiative”, through which the Skill Shift Initiative has collaborated with Airbnb.org as well as with Save the Children Sweden, Stadsmissionen and several other non-profit and humanitarian organizations to jointly create a safer way to offer housing for Ukrainian refugees in Sweden (contact persons supporting the Ukrainian refugees, trainings and other resources for volunteers, insurance etc), which has helped Ukrainians arriving in Sweden find a place to stay.

A large group of Roschier employees has been closely involved in the Skill Shift Initiative since the start, providing legal assistance on a pro bono basis, and the firm has offered support in other concrete ways, such as donating laptops, providing financial support for various projects and by opening our offices to a summer youth academy. 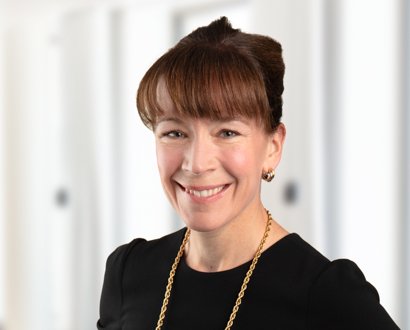 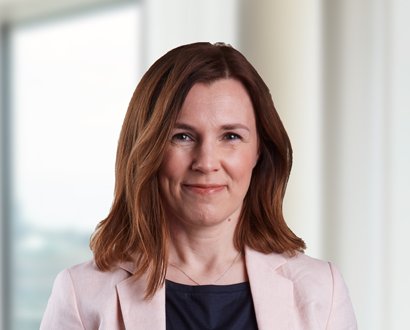