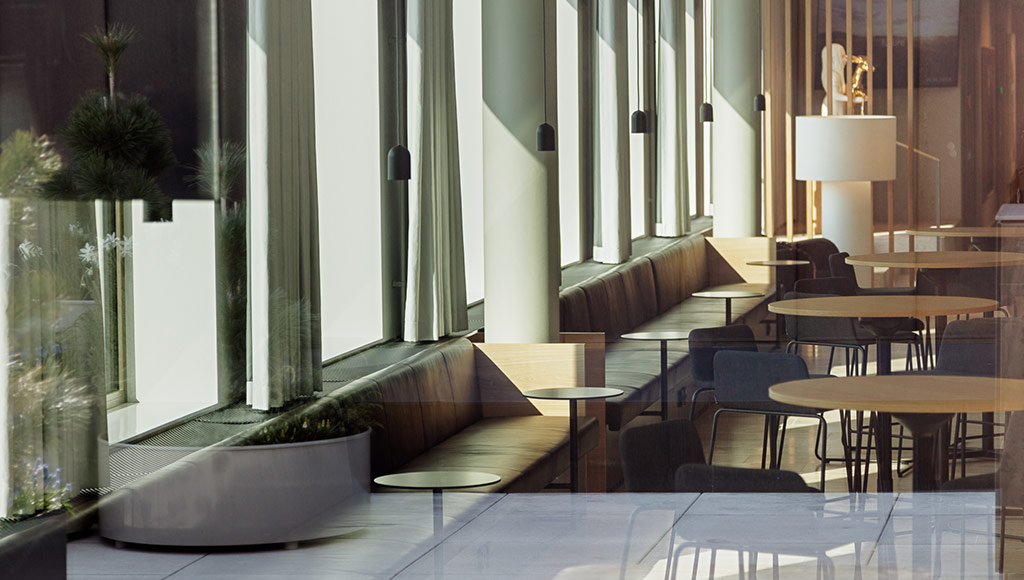 In a recent webinar, drawing an incredible number of participants in the three figures, Roschier’s experts Anu Waaralinna, Mari Mohsen, Janne Nurminen and Elmiira Kutvonen provided an overview of current topics in the Finnish employment market. In particular, the webinar focused on the planned changes to legislation on non-compete agreements, the interpretation of the new Working Hours Act, as well as recent case law and practical guidance based on them.

In addition, it is proposed that, as a rule, the compensation should be paid during the non-compete period according to the same payment schedule as was applicable during the employee’s employment relationship i.e. likely in monthly instalments on the employer’s regular payday.

It should lastly be noted, that there is still a possibility that further changes will be made when the proposed legislation is discussed in the Parliament.

With regard to the use of flexible working hours arrangements, the legislation now allows for increased flexibility that may enable new arrangements to be implemented in the workplace. For example, as a result of the new flexitime (FI: liukuva työaika) provisions the employee is no longer required to perform daily hours as a continuous workday since the new legislation enables the employee to work the flexible part of the workday in multiple batches. Additionally, the extended flexible hours (FI: joustotyöaika) offer a particularly flexible system suitable for employees who are in charge of their hours and place of work. The employer only sets the wider targets and expected outcome of the work, but the employee is then given the freedom to work when and where they wish.

In addition, it should be noted that the maximum amount of overtime work is no longer monitored separately. Instead, the employer is required to monitor the maximum total hours of work, which cannot exceed 48 hours per week in four-month follow-up periods. The legislation leaves some room for interpretation on these follow-up periods, allowing for an arrangement that best suits the workplace.

Practical guidance based on recent case law: In the Court of Appeal’s decision in HelHO dnro S 19/2339, it was held that the notice period should be applied as a minimum period. In other words, the parties may give notice of termination in advance or with a longer notice period than the minimum period. This was already the view of many legal scholars prior to the judgment.

In the Supreme Court’s judgment in KKO 2020:74, it was stated that a criminal offence committed by an employee during his or her leisure time can cause such a serious breach of trust that the employer has no obligation to consider relocation when terminating the employment relationship. In the decision, the Supreme Court broadly assessed the pros and cons of the obligation to relocate in this individual case, based on the circumstances of the employee and the employer, the cause of the damage to the relationship of trust, the quality of the employee’s work, and the employee’s status in the organization.

A new precedent was set this year regarding the co-determination obligations of an employer. In its judgment in KKO 2020:58, the Supreme Court stated that co-determination negotiations can be held separately for different employee groups, given that the employees’ representatives are informed and given the opportunity to comment on issues relating to both negotiations.

The information obligations of the employer prior to and during the co-determination negotiations can cause many uncertainties due to the ambiguous wording of the legislation. The Supreme Court concluded in KKO 2020:7 that, in its negotiation proposal, the employer must make sure it provides sufficient information about the principles used to determine which employees are to be terminated on notice or laid off, or have their contract of employment reduced to a part-time contract.

We will come back with another article and elaborate on the practical issues that the statutory amendments concerning non-compete agreements cause to the contractual practice of the principals. 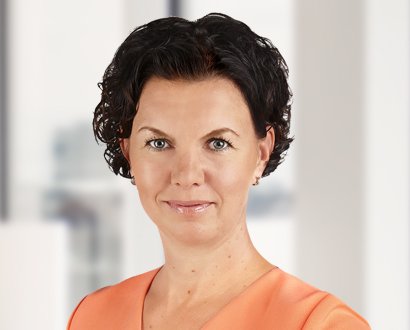 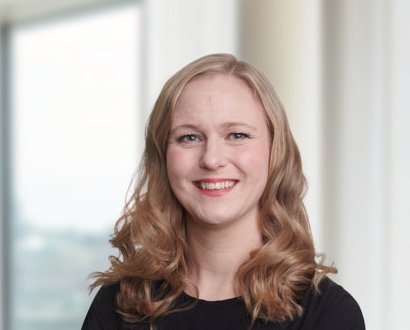 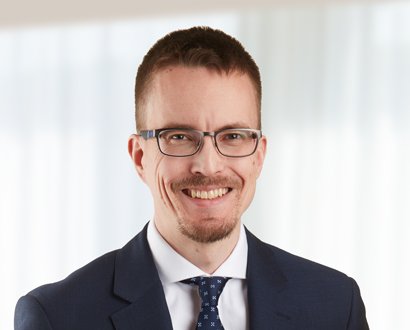 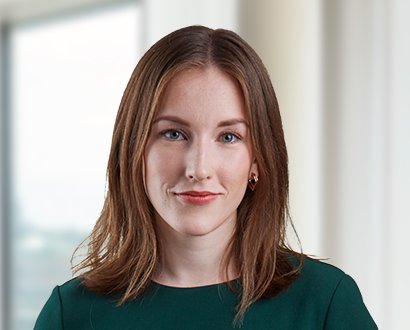