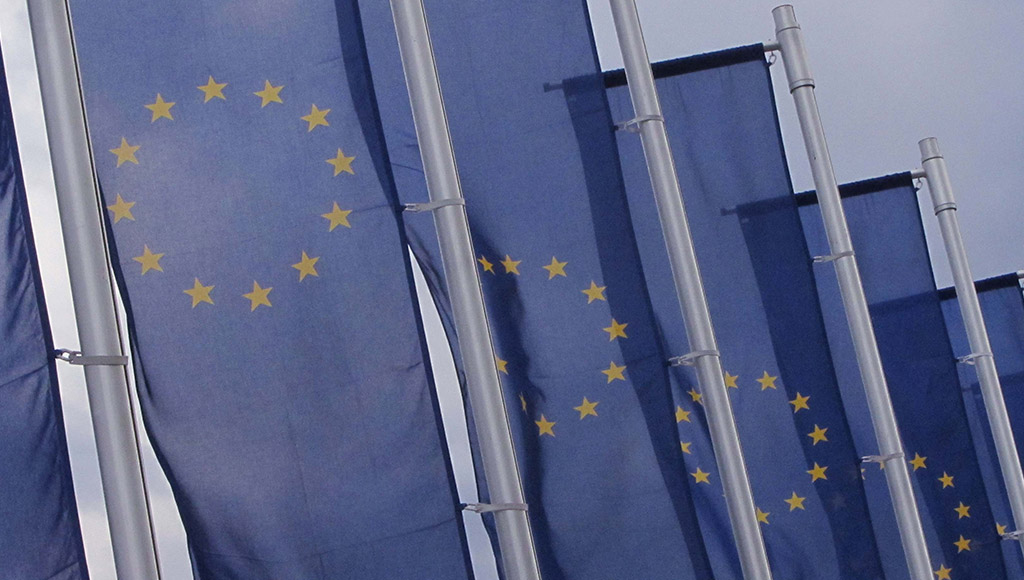 The European Union has shown that it is prepared to resort to further sanctions against the Russian Federation. The additional restrictive measures send a political message, but do not significantly extend the scope of the existing sanctions regime.

In response to the widely reported and condemned poisoning of Mr. Alexei Navalny, as well as the cyberattack on the German Federal Parliament in 2015, the European Union imposed restrictive measures against the Russian Federation earlier this month, targeting its high-ranking officials and a Moscow-based research facility.

Despite the stir caused by these asset freezes and travel bans, the EU sanctions landscape has not changed drastically. Indeed, the European Union has progressively imposed restrictive measures against the Russian Federation ever since the annexation of the Autonomous Republic of Crimea and the City of Sevastopol in March 2014, in an attempt to contribute to the resolution of the conflict in Ukraine as well as to uphold and protect democratic values and human rights in Europe.

The first restrictive measures imposed against the Russian Federation consisted of asset freezes and travel bans, targeting individuals and entities involved in the conflict in Ukraine. These were shortly followed by an import ban on goods originating from the Crimea and the City of Sevastopol, and later by extensive economic sanctions, including broader import and export bans in addition to measures restricting Russian state-owned financial institutions and major energy companies such as Rosneft and Gazprombank from accessing EU capital markets. The most recent restrictive measures are a continuation of this sanctions regime.

The restrictive measures against the Russian Federation, or more precisely the underlying regulations imposed by the Council of the European Union, are mandatory law which all entities incorporated or constituted under the law of an EU Member State must observe. Any violation, for example by means of making available funds or economic resources, directly or indirectly, to or for the benefit of designated individuals or entities, carries the risk of liability, involving substantial fines and even imprisonment. The enforcement of restrictive measures, including the determination of penalties and granting of exemptions, is attributed to the competent authorities of the EU Member States.

Nordic companies need to be alert to the restrictive measures affecting their operations, and conduct sufficient due diligence – preferably laid down in an internal compliance policy – to identify and avoid any risk of non-compliance, while keeping in mind that the restrictive measures imposed by the European Union are in constant flux, their scope expanding in the wake of events and shifts in political landscape that are often impossible to predict.

Roschier regularly advises Nordic companies in relation to sanctions screening and compliance, most notably in the form of preparing and reviewing internal compliance policies. Additionally, we have provided advice on sanctions-related liability issues and represented clients in disputes pertaining to sanctions. For more information, please contact Aapo Saarikivi and Henrik Sajakorpi. 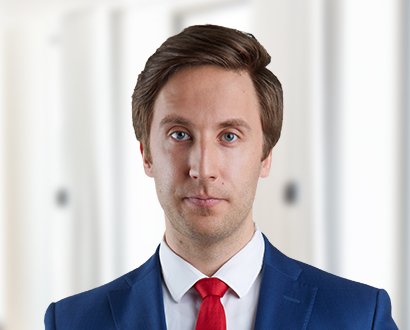