Investing with China – Risk and reward in China related M&A, part I

Perhaps no other country is surrounded by an investment fuzz comparable to that of China. Finland has also hooked on the hype – in proportion to the size of its economy, Finland is the largest foreign investor in China of all EU countries and vice versa, Finland is China’s fifth most important investment target in Europe after Britain, Germany, France and Italy. Currently more than 400 Finnish companies are functioning in China, where they employ around 60,000 persons. In 2016, over 10% of Finland’s value added exports were destined for China, however, the total demand of the EU28 countries outweighs the demand of solely China.

Finnish investments in China started growing in the beginning of 1980, after China initiated the implementation of a free trade policy. When China moved to a socialist market economy in 1990, and commenced fracturing the restrictions and encouraging entrepreneurs and foreign investments, a more intense growth followed. Since, China has gradually liberalized its foreign trading system and continued to reduce administrative trade barriers. China became a World Trade Organization (WTO) Member on 11 December 2001.

In recent years, China has conducted numerous takeovers of foreign companies, reaching a record of approximately USD 221 billion of announced deals in 2016. Finland has been among the Chinese targets particularly during the past two years. A few examples of M&A highlights from China to Finland include:

The focus on ICT, other technology (e.g. gaming) and cleantech is a common factor in the deals, which is consistent with China’s current five-year plan and highlights China’s structural upgrade to knowledge intensive industries. Finland is the biggest contributor to global innovation in the world (ITIF 2016) with a high level of education and research & development, and a strong focus on export of goods and services.

Marking a reversal of the gradual trade barrier liberalizations introduced in recent years, the Chinese authorities have in November 2016 and August 2017, introduced a new set of restrictions in an attempt to control the substantially increased capital outflow from China and the depreciation of the RMB, as well as to combat irrational outbound investment and acquisition risks. Currently, money transfers out of the country are subject to strict regulatory scrutiny and require special approvals from, among others, Stock Exchange, MOFCOM, Commission of Development and Reform and the State of Administration of Foreign Exchange, and Chinese banks have been instructed by the regulators not to move out more money of the country than they take in. Authorities pay close attention especially to investments concerning, inter alia, cinemas, sport clubs, hotels and the entertainment industry, and favors investments into tangible assets. The RMB not being freely convertible, all domestically funded foreign transactions require conversion of RMB into foreign currency. It requires time and resources to process any outbound payments from China, which may result in cancellations of contemplated transactions or delays in closing deals.

The tightened trade restrictions made Chinese overseas M&A deals fall drastically with approximately 20% in the first six months of 2017, leading to a material slowdown in overseas transaction activity. As expected, compared to the peak of 2016, total deal volumes in 2017 declined for outbound, foreign inbound, and financial-buyer deals, while domestic strategic deals increased by 14%. China issued further rules on the trade restrictions in the end of December 2017 to consolidate and clarify the imposed regulation and administrative procedures. Although these rules do not result in any major change as regards the restrictive trade policy, they are expected to contribute to a more orderly cross-border M&A year 2018.

Undoubtedly, the potential rewards in China related M&A are immense, however, any sophisticated investor should be aware of the risks involved. In the second part of the article, we will briefly discuss investment opportunities relating to China and share some of Roschier’s tips when advising clients in China related deals.

Article sources can be found here. 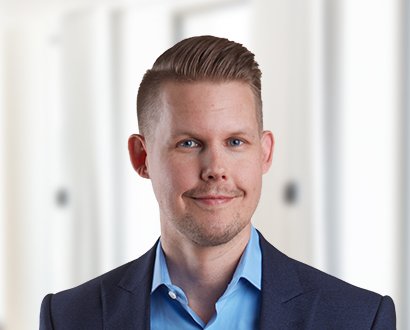 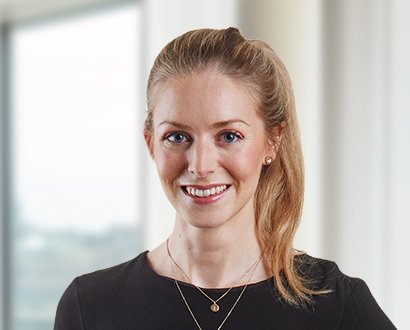