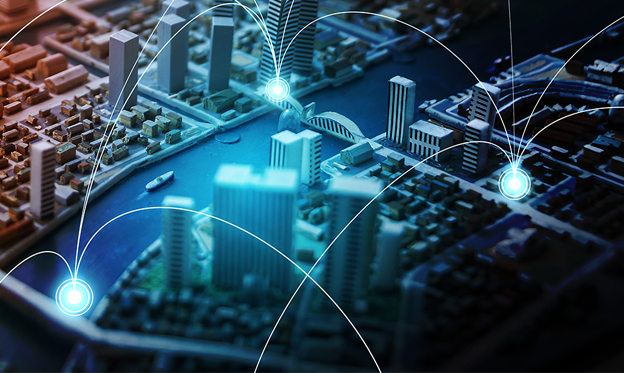 Digitalization of Justice – Risks and Rewards

Dispute Resolution Counsel Eva Storskrubb has recently published an article on “E-justice, Innovation and the EU” (in Hess & Kramer eds, From common rules to best practices in European Civil Procedure, Nomos, Hart). She also recently gave a talk on digitalization in arbitration proceedings entitled “New Frontiers and Challenges in International Arbitration: From the Stone Age to Artificial Intelligence” at an event co-organized by Arbit, the Milan Chamber of Commerce, and Arbitral Women.

She shares with us some observations on this very topical issue in dispute resolution. As she wrote in the above-mentioned article:

E-justice is often promoted as fostering efficiency or effectiveness of courts or proceedings as well as being convenient to the users of justice that may even contribute to access to justice.

In international commercial arbitration, certain digital tools are today customarily used and they do indeed facilitate the process for the parties, counsel and arbitrators. Electronic filing and delivery of documents, conference calls for case management purposes, and videoconferences for hearing the testimony of witnesses or experts are all among the tools commonly used, and are mostly uncontroversial.

However, for example hearing the testimony of, and cross-examining, witnesses via electronic means where the witness is not present in the same room as the arbitral tribunal may not be as direct and effective as a traditional hearing in person, albeit that technology in this respect is also evolving. Thus, it may not be appropriate in every single case. Both counsel and arbitrators need to be vigilant and not simply accept the tools that are available, but also carefully consider their impact on the right of the parties to be heard.

In addition, new issues have arisen. One such issue that is not unique to the dispute resolution field, but that has received more attention since last year, is cyber security. In commercial arbitration, keeping information, such as trade secrets, confidential will often be paramount to the parties. All parties, institutions, counsel and arbitrators need to consider and deal with these issues when they send procedural documents that include commercially sensitive information to those involved in the proceedings.

Best practices in the use of electronic tools in the field of dispute resolution, such as who should be responsible for the security of electronic files, how long the files and data should be accessible, and how security issues or concerns should be addressed, are in the process of development. Thus, we are likely to see further attention given to these issues in the near future and the evolution of better tools.