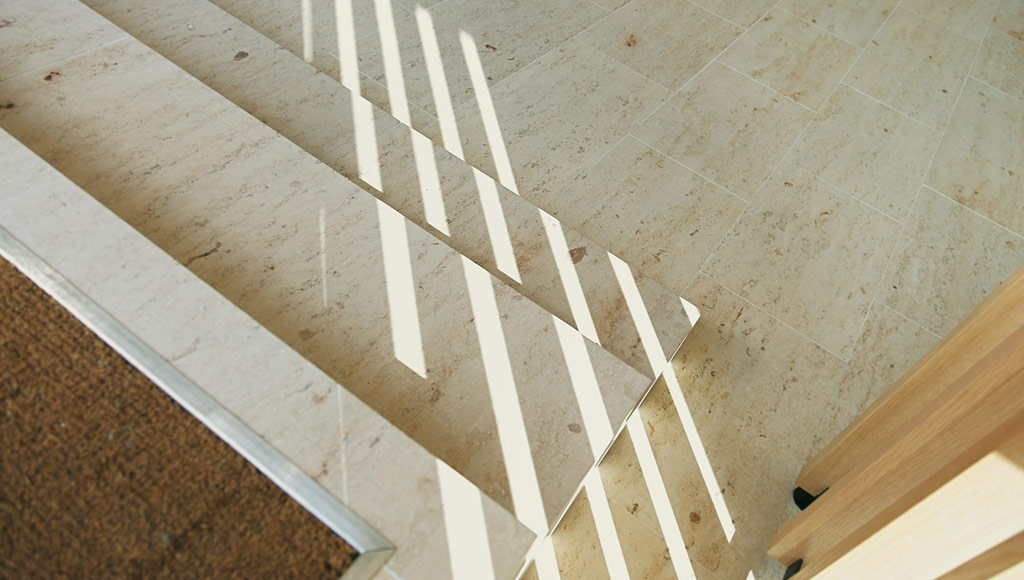 Foreign investment control has become an increasingly hot topic on an EU-wide level and the COVID-19 outbreak has added fuel to the flames. Finland’s current act on foreign investment screening (the Act on the Monitoring of Foreign Corporate Acquisitions (172/2012) entered into force in 2012. The Finnish regime allows the State to monitor and (if key national interests so require) restrict the transfer of influence in key targets to foreign owners. Certain significant amendments to the MFCA entered into force on 11 October 2020.

The purpose of the amendments is to clarify certain provisions of the MFCA and to supplement the so-called EU Screening Regulation (Regulation (EU) 2019/452 of the European Parliament and of the Council of 19 March 2019 establishing a framework for the screening of foreign direct investments into the Union), which introduces a cooperation mechanism whereby member states and the Commission exchange information about foreign direct investments that have been notified in individual member states. In addition, although the amendments do not in principle extend the scope of the MFCA, they do introduce certain important substantive and procedural changes.

From a substantive point of view, there are two main amendments to the MFCA.

Firstly, a new concept of so-called “security sector companies” is introduced, with stricter rules applying to such companies. The purpose of introducing the new concept is to bring acquisitions of such companies within the stricter monitoring requirements that previously have only applied to defense sector companies. In practice, the amendment therefore means that an increased number of acquisitions by foreign owners must be pre-notified to the Finnish authorities going forward.

Up until now, the Finnish regime has in essence distinguished two separate categories of monitored entities: (i) defense sector companies (i.e., companies that produce or supply defense equipment or other products or services important for national defense, or companies producing dual-use goods in Finland) and (ii) companies otherwise considered critical for vital functions in society (so-called “other monitored entities”). Stricter rules apply to the first category – most importantly, mandatory pre-approval is required for acquisitions of defense sector companies. Another important difference between the two categories is that the definition of a “foreign owner” differs; a foreign owner is normally defined as a natural person or a legal entity domiciled outside the EU/EFTA but the interpretation is stricter in respect of defense sector companies, in the case of which a foreign owner essentially is defined as a natural person or a legal entity domiciled outside of Finland.

Secondly, the authorities will now have the authority to impose remedies. Previously, the authorities have not had powers to do so. Instead, the only alternatives available have been to approve or not approve an acquisition , in which case the acquirer would be obliged to decrease its shareholding to below 10%. Following the amendments to the Act, the Ministry of Economic Affairs and Employment may, when possible, instead impose remedies to safeguard a very important national interest. In principle, any kind of remedies may be imposed, e.g. divestments, reporting obligations, a prohibition on winding down production or an obligation to maintain the company’s headquarters in Finland. However, it is important to note that only remedies to which the parties of the acquisition have agreed may be imposed. The Ministry will also have the authority to impose a conditional fine in the event of non-compliance with the remedies.

From a procedural point of view, the main amendments relate to the entry into force of the EU Screening Regulation. Due to the new cooperation mechanism, the national review period is expected to increase somewhat as the EU Commission and other member states must be informed of notifications made to the Ministry and be given the opportunity to request further information and provide comments. In addition, additional information e.g. about the purchase price and financing arrangements pertaining to the acquisition must from now on be included in the application to the Ministry.

The Swedish Government has also proposed tightened rules on foreign investments in activities that are of importance to Sweden’s national security. The suggested amendments would allow the Swedish state to prohibit certain transactions on the grounds of “protective security”. If passed into law, the amendments will enter into force on 1 January 2021.