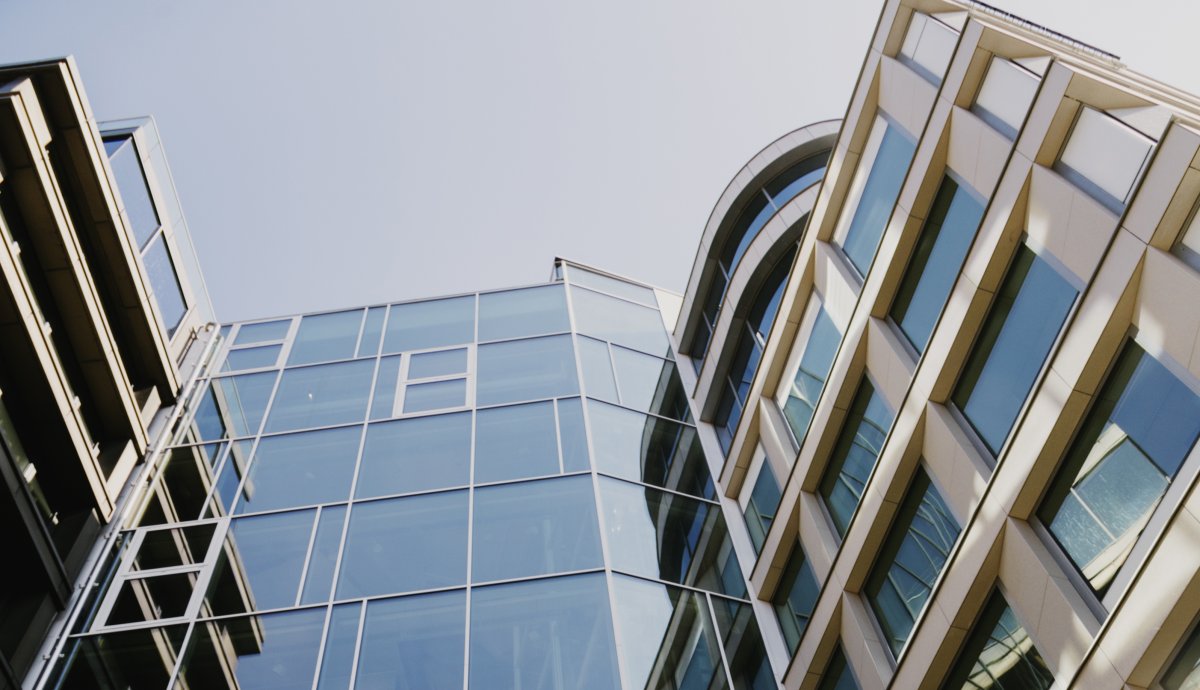 On Thursday, the Supreme Administrative Court of Finland issued two rulings regarding the applicability of Finnish transfer tax to company loans in real estate company and mutual real estate company structures and the interpretation of a provision of the Transfer Tax Act under which a so-called “company debt allocated to shares” is included in the transfer tax base.

The Supreme Administrative Court of Finland (SAC) ruling KHO 2019:136, which related to an REC structure, finally confirmed that bank loans in real estate companies (RECs) should not be included in the transfer tax base in connection with the acquisition of the shares. In the ruling (KHO 2019:135) concerning the mutual real estate company (MREC) structure, the MREC’s bank loan was included in the transfer tax base even though no formal decision had been made to allocate the debt to the shares.

Both RECs and MRECs are commonly-used forms of legal entity to indirectly own real estate in Finland, but with very different features as to the ownership and control structures with respect to the real estate assets. In an REC structure, the company itself is entitled to own the premises, and rental income accrued from letting such premises vests in and is paid to the REC itself. In an MREC structure, pursuant to the articles of association of the MREC the ownership of shares entitles the shareholder to occupy certain premises in the building(s) owned by the MREC. Consequently, the rental income accrued from letting such premises is paid directly to the shareholder. The shareholder typically pays a maintenance fee to the MREC to cover the MREC’s maintenance costs.

What is decisive in the future?

In the applicable cases, SAC made a distinction between RECs and MRECs, confirming that typically only MRECs and housing companies have company debt that is allocable to shares. Thus, in accordance with the REC decision, the REC’s bank debts should not be regarded as company loans provided that the shareholders of the REC are not liable to pay financial consideration to repay the REC’s loans pursuant to the REC’s articles of association. Such obligations to repay the loans are hardly ever seen in Finnish REC structures. It is also worth mentioning that earlier lower court decisions (to which the SAC did not grant a right to appeal) have confirmed that the same principle (i.e. bank debt not included in transfer tax bases) applies to holding companies owning Finnish RECs and or MRECs.

The new rulings have a major effect on upcoming real estate transactions where the target company has an unsettled bank loan. Based on the decisions, it is now clear that bank loans in REC structures or holding company structures should not be included in a transfer tax base as company debt allocable to shares. With respect to MRECs, it still needs to be carefully considered whether bank loans should be included in the transfer tax base. Careful planning and tax structuring may lead to significant transfer tax savings. We are happy to tell you more about the cases and to assist in upcoming real estate transactions.