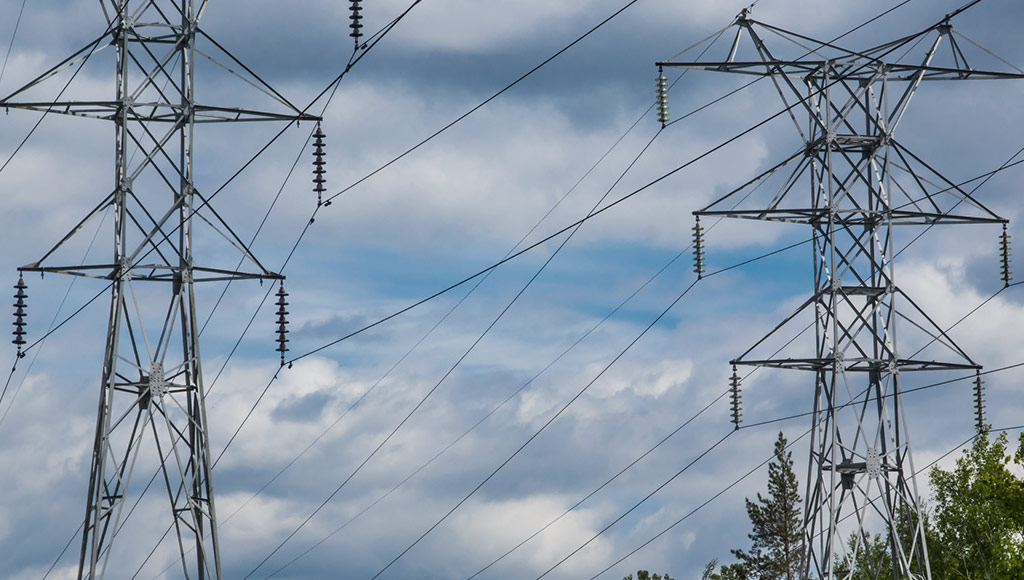 In a long-awaited ruling, the Finnish Supreme Administrative Court closed the books on a longstanding question concerning the duration of competition law infringements and the expiry of limitation periods.

On 20 August 2021, the Finnish Supreme Administrative Court (SAC) handed down a long-awaited ruling (KHO:2021:112) answering the question as to when anti-competitive behavior is considered to have ended and what that means for the determination of the limitation period for such infringements. The case, concerning the Finnish Competition and Consumer Authority’s (FCCA) proposal to impose a fine of EUR 35 million in the power transmission line case, sparked a request for a preliminary ruling to the Court of Justice of the European Union (CJEU) and attracted EU-wide attention.

The SAC confirmed the Market Court’s earlier ruling that the FCCA’s proposal was time-barred and ordered the FCCA to reimburse EUR 100,000 of the defendant’s litigation costs. The SAC’s judgment is final and cannot be appealed.

Background to the case

The case is testament to the excessively long duration of cartel proceedings in Finland. The FCCA’s proposal to the Market Court dates back to 31 October 2014. The Market Court found that the proposal was submitted too late in a ruling of 30 March 2016.

The FCCA appealed the Market Court’s ruling and, following fairly long deliberations, the SAC made a preliminary ruling request to the CJEU on 10 June 2019. The CJEU opined on 14 January 2021 (Case C-450/19), following the opinion of Advocate General Pitruzzella, that Article 101 of the Treaty on the Functioning of the European Union (TFEU) must be interpreted such that alleged anti-competitive collusion in a bidding cartel is deemed to have ended on the date of signature of the contract concluded between the infringing undertaking and the contracting authority on the basis of the concerted bid submitted.

The CJEU went on to say that, to qualify as such an infringement-ending contract, the contract must specifically set out the essential characteristics of the project in question, including the contract price. The CJEU did not see any relevance in one of the FCCA’s main arguments, namely that the completion of the project concerned and the payment schedule for the work delivered took place much later than the conclusion of the contract.

It was left to the SAC to assess whether the FCCA had submitted its proposed fine to the Market Court in the case at hand on time, meaning within the five-year limitation period running from the end of an alleged infringement.

The SAC ruled that the contract setting out the essential elements of the project allegedly subject to coordination had been signed on 19 June 2007. As this was over seven years before the FCCA submitted its proposed fine to the Market Court on 31 October 2014, the SAC found that the proposal was time-barred. The SAC went on to rule that, despite presenting four alternative end dates to the alleged infringement, the FCCA had not presented any legally sufficient evidence of the alleged infringement continuing later than 19 June 2007.

Key takeaways from this landmark case

The case attracted EU-wide interest and four EU Member States as well as the European Commission intervened in the preliminary ruling procedure before the CJEU.

Combined, the SAC’s and the CJEU’s rulings provide a comprehensive understanding for the assessment of when alleged anti-competitive conduct, particularly in the context of competitive tendering, is deemed to have ended.

This guidance provides a clear framework for companies, the legal counsel advising them, and the competition authorities and courts as to how the duration of an infringement of competition law is to be judged under Article 101 TFEU, often applied in parallel with the national competition laws of the EU Member States. Not only is this relevant for the ability to determine the duration of the limitation periods, but equally this provides legal certainty in and uniformity of application of competition law rules in an increasingly multilayered and complex world of compliance.