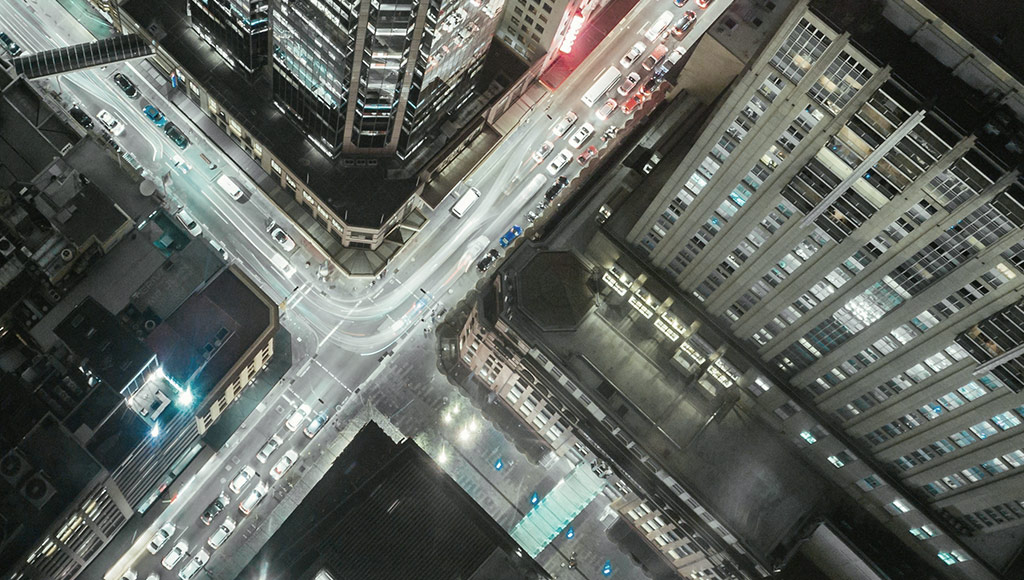 On 22 October 2019, the Finnish Supreme Court handed down a ruling (KKO:2019:90) concerning the application of the principle of economic continuity in private enforcement of competition law in the long-running Finnish asphalt cartel case.

In the public enforcement of the asphalt cartel, three defendants were held liable for the fines as economic successors of three companies, which had participated in the cartel. The three defendants had, first, each acquired the entire shareholding of an infringing company and, thereafter, transferred the business and assets of the infringing companies to themselves, continued their business and, finally, liquidated the companies. In such circumstances, liability for fines attaches to the assets which were involved in the competition law infringement and, thus, in the asphalt cartel transferred to the three defendants.

However, it was unclear whether these three defendants could also be held liable for the damages caused by the asphalt cartel.  If the question was assessed under Finnish civil law, it would not be possible to attribute liability for damages to the economic successors of the liquidated infringers. Each limited liability company is considered a distinct legal person with its own liability and, thus, only the legal person responsible for the harm is liable to compensate it. Generally, liability for damages transfers to another legal entity only in the event of a merger or demerger, with very limited exceptions. As the infringing companies no longer existed, several injured parties claimed that the principle of economic continuity must be applied also in private enforcement of competition law.

Following contradictory judgments from the District Court and the Court of Appeal, the Supreme Court requested a preliminary ruling from the Court of Justice of the European Union (CJEU). The CJEU handed down its ruling in March 2019, finding that the determination of the entities liable for damages caused by an infringement of EU competition law is not a matter of national law, but directly governed by EU law. Thus, the entities liable for damages are the ‘undertakings’, within the meaning of Article 101 TFEU, which have participated in the infringement. The concept of undertaking is broad and designates an economic unit even if in law that economic unit consists of several legal or natural persons.

Based on the CJEU’s preliminary ruling, the Supreme Court expectedly found that the entities liable for damages caused by a competition law infringement are determined based on the same criteria as the entities liable for fines for a competition law infringement. Therefore, the principle of economic continuity applies also in private enforcement and the Supreme Court held the three defendants liable for damages as economic successors of the infringing companies. As the Court of Appeal had rejected claims against the economic successors of the infringing companies, the Supreme Court remitted those claims to the Court of Appeal to be judged on their merits.

Implications of the judgment

The judgment may have implications which go beyond the possibility of holding economic successors of infringing companies liable for damages caused by a competition law infringement. As both the CJEU and the Supreme Court stated, the concept of undertaking cannot have a different scope with regard to the imposition of fines as compared with actions for damages for infringement of EU competition rules. This may expand the sphere of potential defendants the injured parties may sue and, hence, open additional jurisdictions in which the injured parties can bring their claims.

Based on the broad concept of undertaking developed in public enforcement of competition law, a parent company may be held jointly and severally liable with its subsidiary for the subsidiary’s competition law infringement. Application of the same concept in the context of private enforcement would enable damages claims to be addressed to parent companies of corporate groups, even if they have not played an active role in the infringement. Thus, it may create new opportunities for forum shopping, as claimants could bring their actions for damages in the parent company’s domicile if it is a more favorable jurisdiction to the claimants.

The application of the principle of economic continuity in private enforcement of competition law may have a significant impact also in the M&A context. Even though in the asphalt cartel, the defendant companies had first acquired the shares of the infringing companies and only thereafter completed a business transfer, the reasoning adopted by both the CJEU and the Supreme Court is based on the application of the competition law concept of undertaking and the principle of economic continuity, which in public enforcement apply also in business acquisitions. Applying the same principles in private enforcement would mean that liability for damages may transfer to the acquirer also in a pure business acquisition.

However, it should be noted that under the economic continuity doctrine, liability does not automatically transfer to the acquirer of a business. Liability transfers to the acquirer, in particular, where the entity that committed the infringement has ceased to exist, either in law or economically. Thus, usually liability remains with the infringing company as long as it continues business operations. However, applying the economic continuity doctrine in the context of business acquisitions takes the transfer of liability out of the acquirer’s control. For example, if the seller company is later liquidated, the acquirer may end up with liability for both fines and damages for a competition law infringement it was neither aware of nor participated in.  As the fines and claims for damages can be particularly high, this risk is something a potential acquirer should consider in deciding the level of due diligence to be carried out and in negotiating the terms of the purchase agreement.

The CJEU’s and the Supreme Court’s judgments prevent any attempt to circumvent competition law liabilities through restructuring or organizational changes, protecting the injured parties’ right to damages. However, in the M&A context, the long shadow of a competition law infringement may follow the contaminated assets, resulting in a risk that an innocent acquirer may have to pay for the seller’s past wrong-doing, unless the parties take potential competition law liabilities into consideration during deal negotiations.