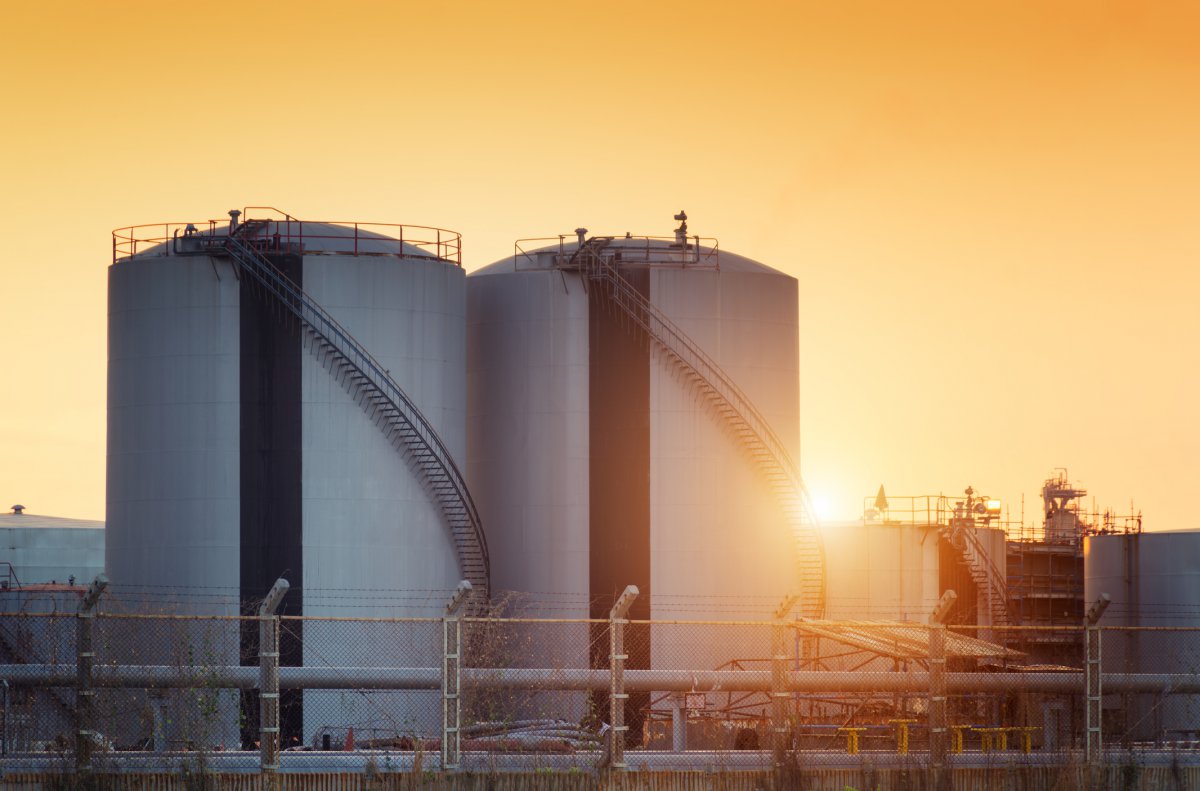 Yesterday, Roschier participated for the fourth time in the Vaasa Energy Week Gas Exchange. The event has grown year by year as the Finnish and Baltic gas markets have slowly but surely been preparing for the opening of the market. This year marks the last year of closed gas markets in Finland, and the Gas Exchange had the most exhibitors it has had in its history (and I’m sure the largest number of visitors as well).

Roschier’s stand A23 was a popular meeting place. We met existing clients, prospective clients and other good contacts. Everyone was excited about the developments in the markets and the new prospects of an open market.

At the regulatory section of the Gas Exchange seminar, there was a panel discussion on the topic “Recent and future developments in the natural gas value chain – from supply to end-use” moderated by Joakim Strand. The panel had three participants, each of whom gave a brief introduction to one of the different themes being discussed by the panel. Alex Barnes from Nord Stream 2 AG talked about “EU gas market developments: From liberalization to security of supply: current issues?” He spoke about the future demand of natural gas and the trends that define the European gas markets and development. He also spoke about security of supply issues and commented on the European Union’s efforts to make sure that through different pipeline connections, the European Union has several natural gas supply options which increases competition. He also updated the audience on the status of the construction of the Nordstream 2 pipeline.

Opening gas markets and a future without coal

Jouni Haikarainen (Senior Vice President, Natural Gas & Technical Services, Gasum Oy) spoke about the direction the Finnish natural gas markets are taking as part of the opening of the market (his speech being titled “Gas outlook in Finland: where are the markets going?”). He emphazised the magnitude of the change in the market structure in Finland. He differentiated between two markets: (i) transmission pipeline gas in the south part of Finland, and (ii) LNG in other parts of Finland. The importance of biogas supply as part of the energy mix was also very much on Gasum’s agenda. The moderator introduced the topic of gas’ role in phasing out coal. Alex shed light on the current situation as regards the possibility of European gas-fired plants replacing all coal-powered plants in Europe, and the challenges this good idea is facing as a result of the attitudes of different EU countries towards coal. In my view, this is a very relevant point because phasing out coal does not just relate to energy regulation. It also impacts on important societal issues such as employment and different structures within societies in the European Union. Also, the role of hydrogen was addressed when speaking about different types of fuel in the future.

Outi Ervasti (a Senior Advisor at Neste Engineering Solutions Oy) spoke about “Emission targets, new technologies and market liberalisation: an opportunity for gas?” Outi discussed the natural gas infrastructure in Finland as well as the new and upcoming infrastructure in the gas space and the lack of infrastructure that prevents the use of gas where it is needed.

Overall, the Gas Exchange event was very successful this year. I cannot wait for the topics, exhibitors and atmosphere next year when the Finnish natural gas markets have opened.