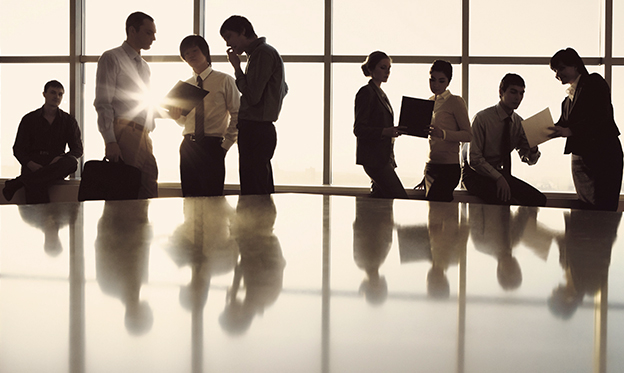 In recent years, the prevalence of non-compete clauses in employment agreements has been a hot topic on the Swedish labour market. Non-compete clauses restrict an employee from taking up employment with a competitor of the employer or starting up a competing business after the employee’s termination or resignation. Such clauses are governed by (i) sections 36 and 38 of the Swedish Contracts Act; and (ii) the collective bargaining agreement on non-compete clauses entered into in 2015 between the confederation of Swedish Enterprise (Sw. Svenskt Näringsliv) and the Federation of Salaried Employees in Industry and Services (Sw. PTK).

The cases concerned actions brought by the video game developer MachineGames Sweden AB (“MachineGames”), which is based in the Swedish city of Uppsala, against its former employees and the competing companies Bad Yolk Games AB (“Bad Yolk”) and Neon Giant AB (“Neon Giant”). Under their employment agreements with MachineGames, certain employees were bound by a clause restricting them, after their termination or resignation, from soliciting and hiring MachineGames’ employees for a period of two years. In the event of a breach of the clause, the relevant employee was liable to pay liquidated damages amounting to six months’ salary. However, in spite of these clauses, former employees of MachineGames now work for Bad Yolk and Neon Giant. MachineGames brought an action against Bad Yolk, Neon Giant and their representatives that were bound by the non-solicitation clauses.

On 4 July 2018 and 22 August 2018, the Uppsala District Court issued interim injunctions against Bad Yolk, Neon Giant and the former MachinesGames’ employees, preventing them from hiring or soliciting any MachineGames employees.

Despite its finding that MachineGames could have a legitimate interest in a non-solicitation clause being in place, the court found that the non-solicitation clauses went beyond what may be considered reasonable with respect to the legitimate interest. The reason for this was that the clauses restricted the former employees not only from actively soliciting employees that they had worked with and therefore had knowledge of, but also from hiring any employees of MachineGames that voluntarily sought employment with the new employers. Furthermore, since at the time of the judgments a considerable period of time had elapsed (6, 15 and 18 months, respectively) since the employees terminated their employment with MachineGames, the legitimate interest seemed to have already decreased to such an extent that it could not be considered reasonable to uphold the non-solicitation restrictions.

Main takeaways for employers from the recent rulings

Furthermore, the restrictive period cannot go beyond what is considered reasonable. The reasonable time period seems to be very short and the Swedish Labour Court found that even after a relatively short period of six months, it was unreasonable to uphold a non-solicitation clause. Consequently, employers should carefully assess the length of time it is necessary for them to restrict former employees from soliciting employees in order to protect their legitimate interest.