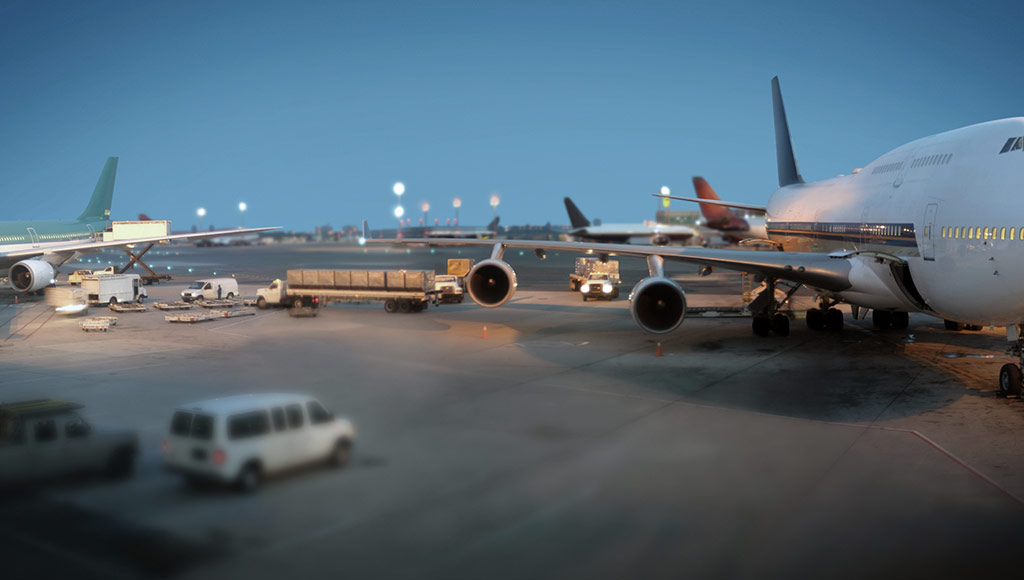 Norway allows cooperation between competitors in the transportation sector – exemptions creep back into competition law?

The COVID-19 outbreak has led to drastic measures from governments all over the globe, and competition authorities and enforcers are reacting as well.

As reported earlier, the European Commission’s state aid department has reacted quickly to the crisis and approved a Danish state aid scheme within a record-setting 24 hours of receiving the notification. The Commission has also yesterday published a communication regarding a Temporary Framework for State aid measures to support the economy in the current COVID-19 outbreak.

We’ve now also begun to see interesting developments on the antitrust enforcement side. The Norwegian government has granted the transportation sector a three months temporary exemption from the prohibition against anticompetitive agreements and practices in the Norwegian Competition Act. This rare exemption makes it possible e.g. for airlines SAS and Norwegian to coordinate their schedules to maintain minimum services for citizens during the COVID-19 outbreak. Such cooperation is usually strictly prohibited by competition laws.

Considering the general approach amongst European competition authorities and enforcers during the last 15 years, the Norwegian government’s decision is quite exceptional, although not unheard of. Granting exemptions or issuing so-called comfort letters was an inherent part of the European competition law regime until 2004, when this approach was abandoned given the administrative burden it entailed.

However, in the beginning of March (and before the COVID-19 outbreak had really hit Europe), competition commissioner Margrethe Vestager said in a speech that the Commission would be willing to provide more unofficial guidance when needed and should also “consider making use of our power to decide formally that the antitrust rules don’t apply to an agreement, when that agreement doesn’t harm competition“. This would be possible under Article 10 of Regulation 1/2003; a legal provision that the Commission hasn’t been willing to make use of.

Vestager’s comments were made in relation to businesses cooperating to develop new innovations. The current competition rules already allow for some level of cooperation between competitors e.g. for joint purchasing, production or research and development, but with companies having to self-assess the legality of their conduct, the rules have proved quite difficult to use in practice. Giving companies more clarity and leeway to cooperate could therefore provide much needed help for businesses struggling to cope with the effects of the COVID-19 outbreak.

Pushback from the competition authorities?

In parallel with these developments, competition enforcers still seem to be holding fort as regards cooperation between competitors. We understand that the Commission has recently reacted to public statements by retail lobbyist Eurocommerce that regulators should allow “cooperation” between retailers — by waiving competition rules — to ensure retail supplies and deliveries.

In this context it should also be kept in mind that although national legislation may allow for exemptions like the Norwegian one to be granted, governments cannot stop the Commission or the EFTA Surveillance Authority from applying competition law in case the conduct in question affects the EU/EEA. It remains to be seen whether the exemption granted by the Norwegian government is a one-off decision or if similar exemptions will follow either from other national authorities or even the Commission.

Failing firm defense on the horizon?

Finally, on the topic of exceptional circumstances: on the merger control side, we might also see an increased use of the so-called failing firm defense, which can allow competition authorities to approve a problematic merger if one of the parties would otherwise run out of business. We are closely monitoring these questions and will keep our clients updated of any further developments on this front.