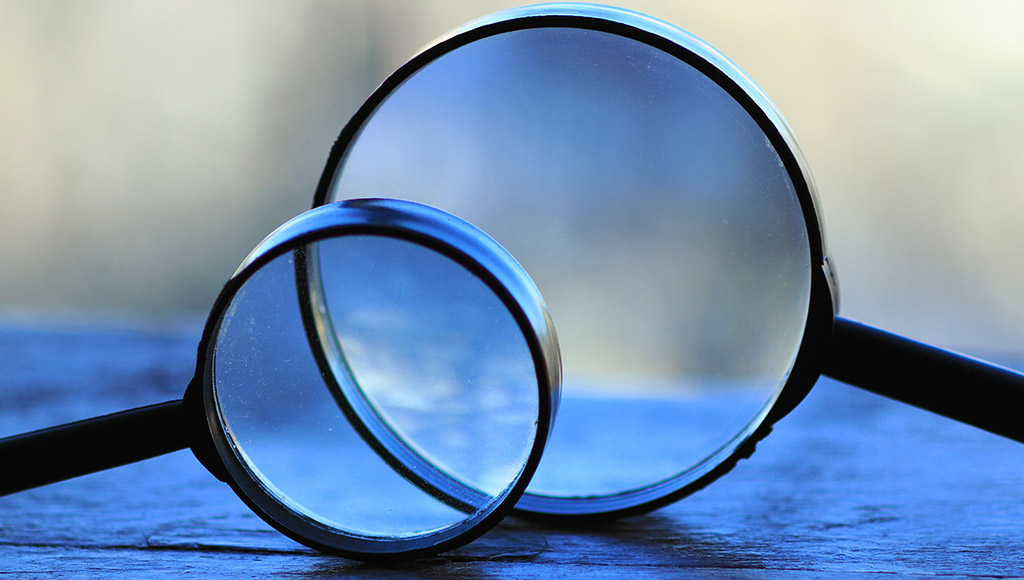 New rules regarding the tax residency of foreign entities in Finland

Material changes in the concept of the tax residency of foreign entities in Finland have entered into force as of this year. According to the new regime, a foreign entity is regarded as a tax resident in Finland if its place of effective management is located in Finland.

The new regime significantly widens Finland’s right to tax foreign entities, as, previously, only entities established or registered in Finland have been considered Finnish tax residents (although applicable tax treaties would have allowed Finland to treat foreign entities as tax residents based on their place of effective management even before this change in domestic law). Thus, one aim of the legislative change has been to streamline the domestic and tax treaty provisions regarding tax residency.

The new regime entered into force on 1 January 2021 and the changes will be applied for the first time in the taxation of businesses for the 2021 tax year, except for foreign EEA based UCITS and AIF funds that are not within the scope of the new regime until the 2023 tax year based on a specific transitional provision.

What type of activities are sufficient for a holding company?

It is common practice in international groups of companies that key strategic decisions concerning the whole group are made at the level of the ultimate parent company and that a holding company would in practice not deviate from such group-level strategic decisions in its own decision-making.

Due to the new rules, in exceptional cases, a foreign holding company could be considered a Finnish tax resident, if the key decisions regarding its operations are actually made in Finland. In this respect, it is not decisive where such key decisions are implemented, i.e. the most crucial factor is the place where such decisions are made. However, the place of effective management would not be in Finland based solely on the fact that the shareholder is Finnish.

In the government bill, the nature of holding companies has been taken into consideration to some extent. However, based on the bill, even if the activities of foreign holding companies were to be merely passive, and day-to-day decisions similar to those made in operative companies were rarely made, the place of effective management could be considered to be in Finland if the decisions relevant to the operations of the company are made in Finland. Such decisions include those relating to the financing of investments, and the execution of investments and divestments.

The new rules may cause increased uncertainty in international group structures, as, even though traditionally it has been considered that the activity of the parent company does not create a permanent establishment for a foreign subsidiary in Finland based on the place of management as long as formal decisions of the subsidiary has been made locally, a similar interpretation may not be automatic under the new rules. Notwithstanding the above, according to the government bill, group-level management, corporate governance guidance and strategic decisions made by a Finnish parent company should not affect the tax residency of foreign group companies, provided that the key decisions of the foreign holding companies are made abroad.

According to comments made in the bill, a permanent exemption could give rise to problems related to state aid, which should be further assessed. For these reasons, a transitional period until 2023 has been granted for UCITS and AIF funds in the EEA. Unless the transitional exception becomes permanent, the new regime could have a significant effect on the tax treatment of foreign EEA-based funds managed from Finland as of the 2023 tax year. The new regime is already now applicable to foreign non-EEA based funds.

According to the government bill, the place of effective management of a foreign fund should be the place where the key day-to-day management decisions (such as decisions regarding investment strategy) by the board or other similar decision-making body are made. As such decisions are typically made by the fund manager in respect of contractual funds, foreign contractual funds managed from Finland run a risk of being caught by the new rules, unless the transitional exemption becomes permanent (relevant for EEA funds).

If a foreign fund is considered to have a place of effective management in Finland, the fund may still be tax exempt if it fulfills the strict conditions for the tax exemption of UCITS and AIF funds laid down in Section 20(a) of the Income Tax Act.

However, as explicitly stated in the government bill, if the foreign fund managed from Finland has not been deemed (prior to this legislative change) to have a permanent establishment in Finland, in most cases the fund should also not be deemed a Finnish tax resident under the new rules.

Based on established case law, a fund incorporated as a foreign entity (non-contractual) should generally not be deemed to have a permanent establishment in Finland, even if it is managed by a Finnish fund manager, provided key strategic decisions, such as relating to investment strategy, are made by the board of the fund abroad.

Foreign investment funds that are managed from Finland should assess their status under the new rules and qualified EEA funds should carefully follow the legislative developments in relation to the transitional provision.

We would be happy to discuss the new regime and its potential effects on your business and structure. 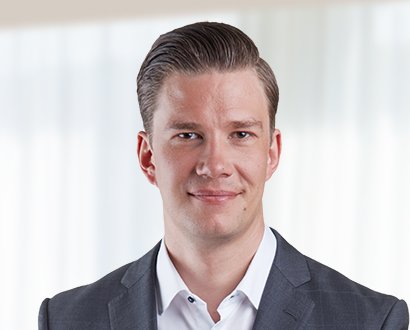 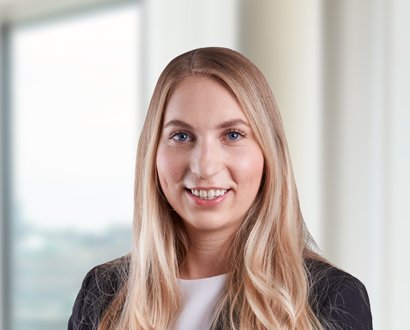