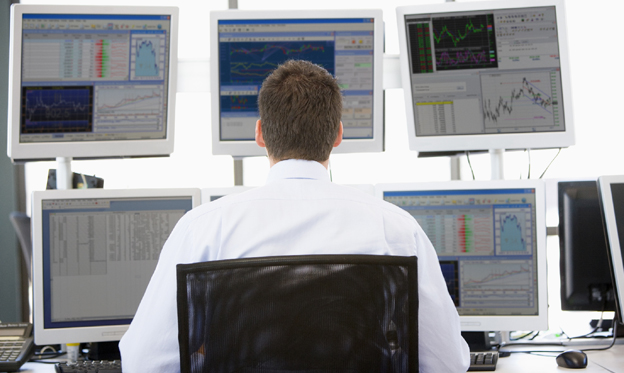 The recent judgment, on 15 January 2018, by the Swedish Patent and Market Court (the “Court”) in the Nasdaq case is interesting in several respects. It concerns a market regarding which using the traditional market definition tools and presumptions has been challenging. In addition, the alleged abuse in the case at hand, namely interference with third-party contacts, is one which rarely occurs, either in theory or practice.

As regards the relevant product market delineation and the assessment of market power on that market, the Court held that the relevant market comprised features that would require adjustments to be made to the traditional assessment method and criticized the SCA for failing to make sufficient adjustments. Furthermore, no reliance should be placed on the usual presumptions, e.g. that dominance may be presumed if the market shares are above 50%. However, in the end the Court generally agreed with the SCA’s suggested market definition and that Nasdaq was in a dominant position. The relevant market was defined as services for trading in Swedish, Danish and Finnish shares (including cross-listed companies), which are traded in transparent order books. Related services were also included, but not the sale of market data.

As regards the allegation that Nasdaq had abused its dominant position, the Court concluded that Nasdaq’s conduct did not constitute such a per se abuse for which no analysis of effects is necessary. The SCA had assessed the effects of Nasdaq’s conduct in light of two counterfactuals (i.e. but for the conduct); namely that, after Burgundy had placed its equipment in the data center, i) it would make cross-connections through Nasdaq’s co-location service, or ii) the customers would connect to Burgundy through a network provider present in the data center.

In respect of the first scenario, the Court assessed the agreements entered into between Nasdaq and its customers, and the agreement between Nasdaq and Verizon, and concluded that, even if Burgundy would have placed its equipment in the data center where Nasdaq’s equipment was located, Nasdaq would have been entitled to prevent its co-location service being used to connect to Burgundy. Consequently, being allowed to place its equipment in the same data center would not have placed Burgundy in a better position. As regards the second scenario, the Court stated that the evidence presented in the case did not show that Burgundy had any intention of connecting to its customers through a network provider present in the data center and thus that scenario was purely hypothetical and unlikely.

It had not been argued that the agreements entered by Nasdaq, with its customers on the one hand, and with Verizon as the data center owner on the other, were as such anti-competitive. As the Court found that Nasdaq had acted within its contractual rights, the court dismissed the SCA’s claims.

The Court’s judgement can be appealed to the Patent and Market Court of Appeal within three weeks from the judgement. The SCA has not yet commented as to its intentions regarding the case.