I wanted to share with you a few thoughts I picked up from the discussions at the 4th Annual Symposium of Energy Transition SE Europe and beyond of HAEE held in Athens, Greece on May 6-8, 2019. More than 300 participants (including over 100 speakers) over three days generated great conversations, which prompted very good questions and guidance on potential ways to take the energy transition further. Themes this year mostly dealt with pipeline gas and LNG, but also included the role of renewables in the discussions, which was not the case last year at this symposium. 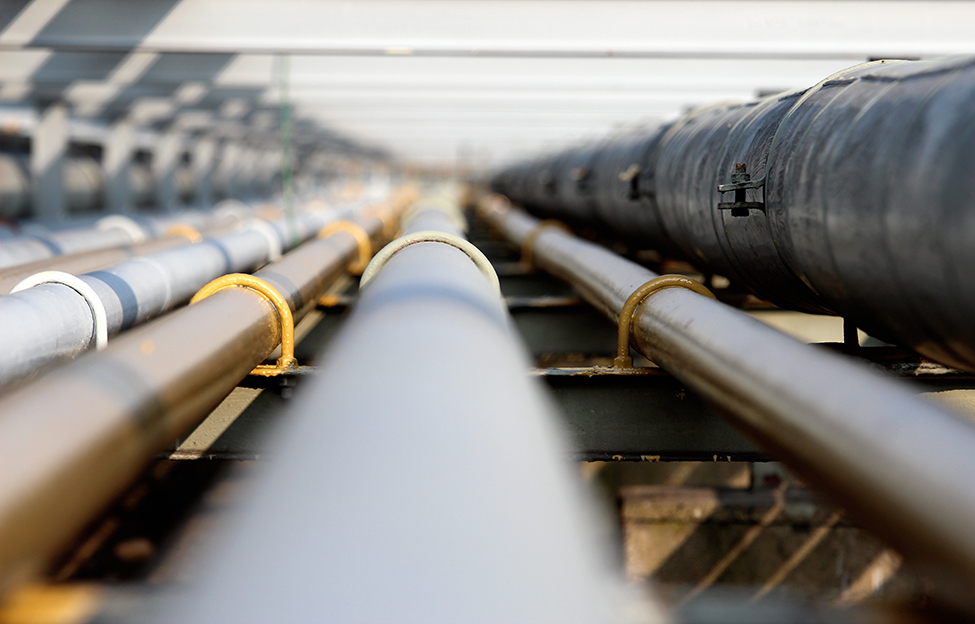 The role of gas as a transition fuel was one of the topics in many of the presentations, beginning with the keynote address given by Gerassimos Thomas (Deputy Director General, DG Energy). Global gas supply and demand was discussed alongside energy substitutes of the future, and “players” involved in the energy transition were strongly represented this year. Even Megan Richards (Director, Energy Policy, DG Energy), in her keynote speech, spoke about the importance of “greening” our gas and mentioned the future options utilizing hydrogen to be transported in the pipelines. Her message accurately reflects the developments we have seen here in Finland in terms of the increase in the number of biogas facilities already in existence and those still on the drawing board.

It was clearly evident from the discussions that experts and policymakers do feel that gas will be the bridging and stabilizing fuel in Europe before the transition is made to renewables in the future. Until 2050, we need gas to stabilize the transition. I think the direction of the energy transition to renewables is clear, but there are many ways of getting there and we need to think how to keep the focus on this bridge to the future.

The importance of regulation and its effects were also discussed by director Megan Richards. She referred to the exiting times we are facing in terms of electricity regulation and directives that will enter into effect in the upcoming weeks and will then show their real effects when the national implementation takes place (by the beginning of 2021) as regards the new electricity directive. The amendments to the third natural gas directive were also on her agenda (Directive (EU) 2019/692 of the European Parliament and of the Council of 17 April 2019 amending Directive 2009/73/EC concerning common rules for the internal market in natural gas). The directive will become effective later this May and the rules need to be transposed into national law by 24 February 2020.

Similarly to last year, this year I also wrote a paper for the symposium with Claire Wilby. The title of the paper was Energy and Renewables: A View from the African Continent. There are a lot of Nordic and Continental European companies that are exploring the opportunities in

the energy space in Africa. Progress in the renewables sector varies greatly from one African country to another and the advances in terms of introducing renewables to the energy mix in an African country can be, to some extent, predicted if certain elements are present, namely a sufficiently high level of political stability, a regulatory framework, and external funding schemes from entities like the World Bank, the African Development Bank and the EBRD. For example, Finnfund has been very active in Africa contributing to e.g. solar parks like the Benban Solar Park in Egypt. Writing about Africa and advising on projects on the continent (where, in some regions, there is limited or no access to electricity) offers a stark contrast to the challenges faced by projects in Europe.