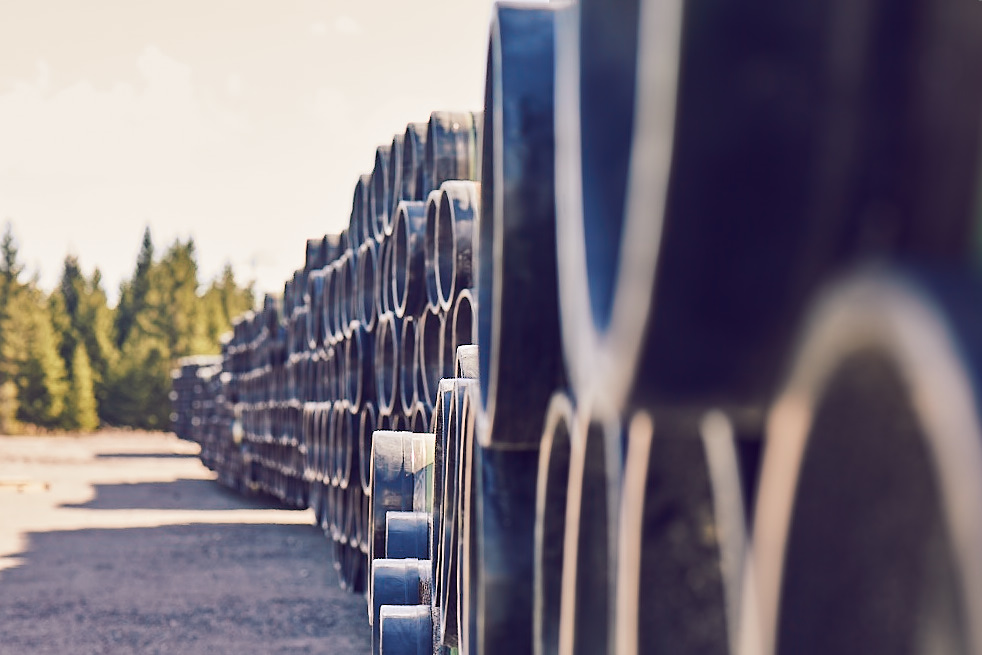 Insights from the Baltic and Nordic gas summit

It’s the time of year that I will engage in current discussions and learn more about topical issues. Last week, I chaired the Baltic and Nordic Energy Summit (BNES) in Tallinn, Estonia with more than 100 energy enthusiasts participating in the summit. This week I am attending a Business Finland delegation in Ann Arbor and Detroit in Michigan, USA to learn more about the University of Michigan’s Energy Institute as well as their battery lab. During the visit, we will meet many interesting contacts and businesses operating in the battery and renewables industry as well as in the field of electric and driverless car technology. More on the Michigan trip later.

But first the BNES. Hearing from this group of energy experts is very valuable. Hearing alternative views on pressing issues aids everyone when developing the energy markets on all fronts. We are all participating in the energy transition together and together we can make faster progress. By understanding the various political pressures and the circumstances specific to each country, we can hopefully save time and avoid unnecessary misunderstandings in developing workable solutions to pressing issues in the development of the market. The Paris Agreement and climate change were prominent topics throughout the two-day summit and the agenda touched upon many aspects of tackling climate change together.

Status of the opening and integrating gas markets

The talk of the region has been the opening of the Finnish gas markets and the integration of the Baltic and Finnish gas markets. As part of the program, the speakers took a trip down memory lane and discussed the significant events that have taken place in the energy space since the last summit, the most momentous being the signing of the Inter-TSO Agreement between Finland, Estonia and Latvia. Also, the ongoing talks about the common balancing area to be formed between Estonia and Latvia raised a lot of interest. The audience also emphasized the importance of getting Lithuania to join the common area, both in terms of tariffs and also in terms of the balancing. Finland is in the process of analyzing its possibilities of joining the balancing area, too.

If you read my insights from last year from the 10th Baltic Energy Summit, cooperation in its many forms was one of the main themes again at the BES. This year, the depth of cooperation amongst market participants was more visible than last year and it has also taken more advanced forms. Regulators, transmission system operators, even financiers are working together to make the energy transition possible and easier for everyone involved.

The participants received an update on the important projects supporting and facilitating the market integration. The Balticconnector-pipeline is being completed in time and will be ready for commissioning on 1 January 2020. Baltic Pipe is well on its way, having received their permit from Denmark on 25 October 2019. More important news came while we were busy discussing the ongoing projects at the summit, when we received the news that NordStream 2 had received their final missing permit from Denmark on 31 October 2019.

Green gases were also discussed at great length at the summit, as well as the changes that need to made to the legislation and the network codes for future gases. What I assume will become an issue when we discuss these new fuels in the future is how prepared the pipeline is to transport these fuels and the upgrades that need to be made to the infrastructure throughout Europe to make this possible.

Similarly to last year, wind projects and biomass projects also had their moment in the spotlight at the BNES. Estonia is preparing two new areas for offshore wind development, news which was well received by the participants at the summit. Also, local energy production was discussed throughout the Baltic countries.

Last year, I ended the two-day summit by raising the prospect of combining disciplines to achieve better end results, and this year my thoughts have developed a bit further. Combining disciplines with the help of co-operation at various levels of each country’s regulatory authorities and transmission system operator as well as financiers in the energy space can go a long way to speeding up the necessary developments in the energy transition.