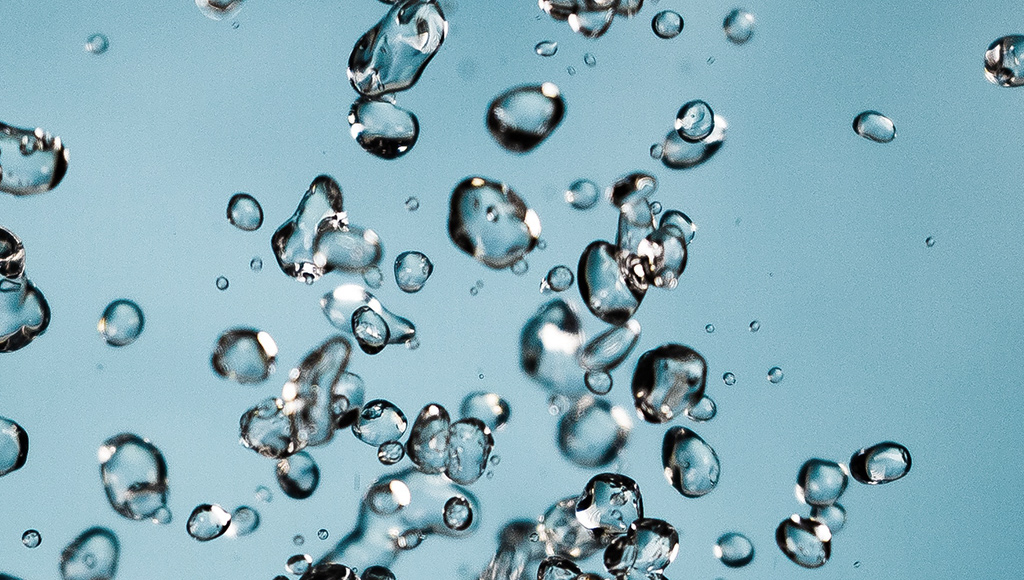 Insights from the 2021 Baltic and Nordic Energy summit

Little did we know in December 2019, when we held the last Baltic and Nordic Energy Summit (BNES), how the world would change. Last week, I chaired the BNES as a virtual summit involving more than 100 energy enthusiasts. We had a speaker from the European Commission, several representatives of transmission system operators both on the gas and on the electricity side, LNG experts, hydrogen project developers and other energy experts. We also discussed potential forms of digitalization and the opportunities this creates.

We are all participating in the energy transition together, which enables us to progress at a faster rate. Alongside our usual topics on gas and electricity markets, we had a new topic in the area of renewables, namely hydrogen.

A particular focus in the panel discussions was the integration of the Nordic and Baltic energy systems and their impact on pricing, funding and investment.

We heard from finance providers and their thoughts on new projects, the role of support systems and the timing and prerequisites for financing.

The timing and structure of government support mechanisms came through in many presentations and panels. Reference was made to the once-emerging wind power industry and the effects the support schemes had there.

Both large and small companies participate in the energy transition in different ways and they all have different roles to play. In the hydrogen space, there are several projects in the pipeline and, since we are really working against the clock in the energy transition, we need to move fast to commercialization. Everyone needs to work together. While we wait for the steering upcoming legislation on the TEN-E, Gas Decarbonization package, Emissions Trading Systems Directive, Renewable Energy Directive (RED II), Energy Taxation Directive as well as the delegated acts on EU Taxonomy (among so many other pieces of legislation), investors are scouting for bankable projects with agreed offtake packages to invest in when the regulatory vision is cleared, hopefully already by the end of this year.

Thank you again speakers and attendees and we very much look forward to interesting discussions at the next BNES.