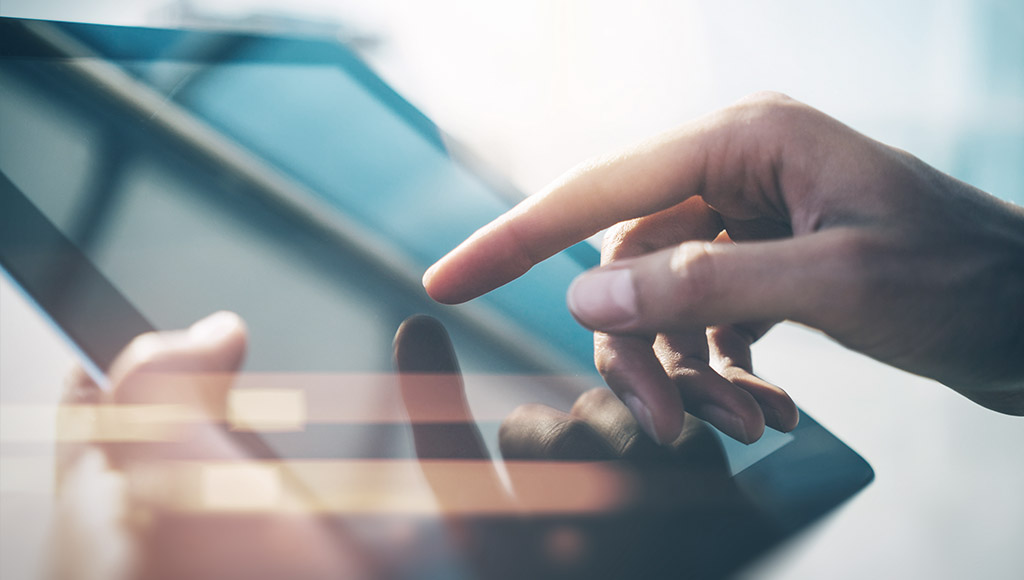 During recent years, companies’ marketing practices have increasingly focused on so-called “influencers” marketing the companies’ products on social media. Such influencer marketing has given rise to legal uncertainty in relation to established marketing law principles designed for traditional advertisements in mainly printed media. For example, what kinds of social media posts should actually be considered marketing and how should posts containing commercial content be labelled?

Recent case law from Sweden, as well as other non-binding guidance, provides much-needed clarification on how marketing regulations should be interpreted in the context of influencer marketing. This includes where the distinction lies between marketing and editorial content in social media and how the marketing should be labelled in order to separate the two forms of content. Due to the application of principles of harmonized EU law, companies throughout Europe need to be aware of these developments.

When assessing the requirement of immediate identification of marketing, the court considered both the words used to indicate that the post contains commercial content as well as the way in which the information is presented, i.e. the design, size and placement of the wording indicating that the post is marketing. It should be presented clearly, not for example in letters smaller than the other text, and must be clearly visible so that the consumer does not have to read the whole post or essential parts of it to understand that it is marketing. Furthermore, according to the court, the words “in cooperation with” (in Swedish: “i samarbete med“) is not sufficient as being indicative of advertising, as it is unclear whether the influencer has received payment or other compensation from the cooperation. Instead, the words “in paid collaboration with” should be used.

The case is important as it is the first time the Swedish Patent and Market Court of Appeal has addressed requirements that must be met for influencer marketing and it provides important practical information as to who can be regarded as an average consumer in the context of social media and how the average consumer perceives content in social media.

On 31 January 2020, the Swedish Market and Patent Court issued a judgment (PMT 798-19) that provided clarification on (i) the kinds of activities that constitute marketing in social media and fall within the scope of the marketing rules, and (ii) the kinds of posts that should be regarded as an influencer’s editorial content to which the rules do not apply. This is the first time the matter has been addressed in a Swedish court. By way of disclosure, Roschier represented Kenza Zouiten AB, the company behind one of Sweden’s most well-known influencers, in this landmark case in the Patent and Market Court brought by the Swedish Consumer Ombudsman.

The case concerned an influencer’s posts on different social media platforms, namely a total of 30 posts on Instagram, Facebook, blog as well as vlogs, which contained content created in connection with a trip paid for by a company. The main issue in the case was whether content that relates to a company and products with which the influencer also had a paid collaboration, or was otherwise produced in connection with paid collaborations, should be regarded as marketing or editorial content. The Consumer Ombudsman claimed that the influencer had not labelled its social media posts as advertisements even though the posts had a commercial purpose and were to be considered as marketing.

The Patent and Market Court held that, in order for an influencer’s social media post which shows or recommends a company’s product to constitute marketing, there must be an explicit or at least implied agreement between the company and the influencer in relation to the post. The compensation can be monetary or consist of products or trips. Therefore, the court agreed with Kenza Zouiten AB and dismissed the bulk of the Consumer Ombudsman’s claim, confirming that only posts actually paid for under a contract with a company constitute marketing and that influencers are permitted to publish content, e.g. photos from trips in connection with paid collaborations, as editorial content.

This confirmation is important since, if the Consumer Ombudsman’s claim had succeeded, companies would be liable for social media content about their products or services which they had not paid for or contracted with an influencer to produce. The judgment is, however, not yet final as the Consumer Ombudsman has appealed the decision and the case will continue in the Patent and Market Court of Appeal, which has granted leave to appeal.

In addition to the above court cases, through its alternative dispute resolution panel (RON) the Swedish Advertising Ombudsman (RO) has issued several decisions regarding influencer marketing. RO is a self-regulatory organization that assesses compliance with the marketing rules of the International Chamber of Commerce (ICC). RO has reviewed the issue of advertising identification and stated in various cases that social media posts lack advertising identification or that the identification is not clear enough in the way it is presented visually or where it is placed. For example, in May 2019, RON issued 16 decisions on the identification of marketing on influencers’ Instagram accounts. RON has, however, concluded that the agreement between the influencer and the company is essential for determining what should be considered marketing and has also taken a more generous view on how the marketing should be designed. It should be emphasized that the RON decisions were issued before the court cases described above. In addition, the Swedish Advertising Ombudsman has considered discriminatory advertising in social media. For example, in the decision 1909-197, RON found that a famous influencer’s cosmetic company’s advertising discriminated on the grounds of gender and, therefore, was contrary to the ICC marketing rules.

New guidelines on influencer marketing from the Swedish Consumer Agency

In the guidelines, the Swedish Consumer Agency highlights the importance of clearly identifying advertisements and using expressions that consumers can easily understand constitutes marketing. This kind of clear wording would include using the word “advertisement” (in Swedish: “reklam”). According to the Agency, it is not clear enough to use the expressions “#collaboration” (in Swedish: “#samarbete”) or “in collaboration with” (in Swedish: “i samarbete med”). The Swedish Consumer Agency also emphasizes the difference between advertising and editorial content, noting that influencers normally have mixed content in their social medial channels but that not all content constitutes advertising.

You can find the guidelines on the Swedish Consumer Agency’s website (in Swedish).