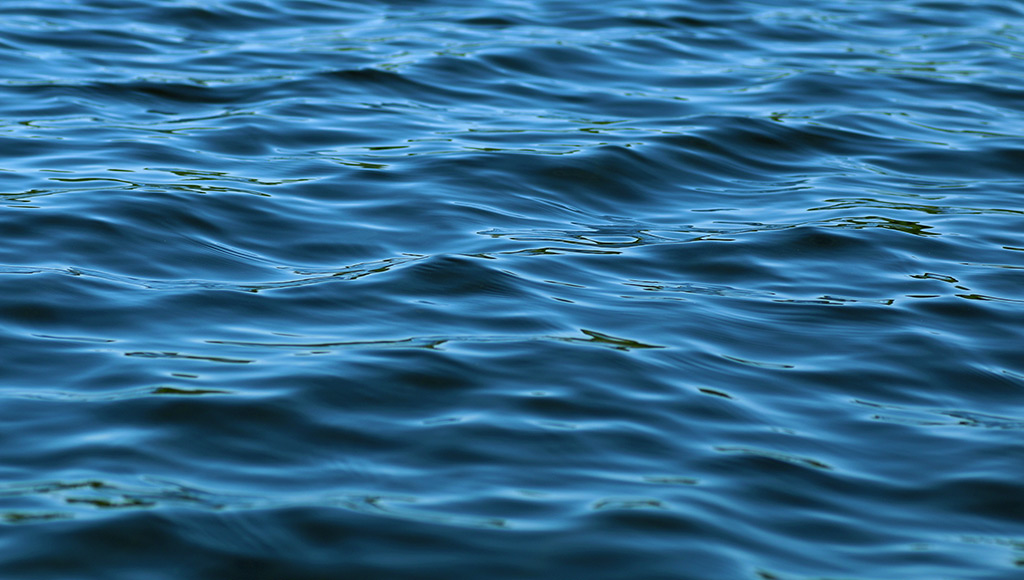 In September 2021, the Finnish Parliament passed a motion requiring the Finnish Government to start preparing new legislation which would limit private ownership of Finnish water assets.

Finns are proud of their “land of a thousand lakes” and their crystal-clear drinking water. While Finnish water assets have remained under public ownership (mainly direct ownership by municipalities, or municipal companies or cooperatives), it has been apparent that water assets have increasingly become of interest to infrastructure investors as well. Finland has not really experienced a water-asset driven transaction to date and, in fact, the current debate and the Parliament’s recent decision stem from investors’ interest in energy assets.

In late 2019 and early 2020, the City of Jyväskylä was in the process of selling the municipal energy company Alva (previously Jyväskylä Energy). This was controversial in terms of municipal politics, since the Alva businesses being sold off also included the local water assets relating to the treatment of potable water, the water distribution network, and wastewater treatment. In particular, the fact an investor might acquire potable water assets caused a public uproar: A citizens’ initiative “Water is ours – a citizens’ initiative for the prohibition of privatization of water assets” was set up, and the initiative reached the required 50,000 signatures in just over 24 hours.

Thus, the Parliament had to take the matter into consideration. The Parliamentary Agriculture and Forestry Committee commenced considering the matter in September 2020. After expert hearings and the like, the Committee came to a decision: The Finnish Government must promptly begin preparing legislation that ensures that water assets which municipalities are required to provide by law and are owned within the public sector remain under public ownership and control. On 8 September 2021, the Finnish Parliament approved this as the Parliament’s decision.

At the moment, the situation is in limbo. It will take time before the Government is able to prepare a bill for the new legislation, so currently the water assets might be up for grabs. On the other hand, the Committee expressly stated that such water assets might be crucial for the functioning of society as well as from the perspective of security of supply. These expressions stem from the legislation governing foreign direct investments (FDI).

While the Parliament is not the proper authority on FDI matters, the political message to the Government and the Ministry for the Economy and Employment, which oversees FDI matters, is quite clear: Even though the new legislation is still a long way off, in the meantime any water asset-related transactions should be carefully scrutinized from an FDI perspective. Similarly, municipal decision-makers will not be keen to consider such transactions as the public pressure would be huge.

Natural monopolies such as energy distribution and now water assets have a political dimension to them. What is regarded as “business as usual” can lead to a sudden uproar, political debate, and then rushed legislation. It is unfortunate that the private money route now appears to be closing down: The field of Finnish water assets is fairly divided, including up to 1,800 different organizations in the water sector, some of them quite small. Further, the water distribution systems need repair and investment.

The Parliamentary Committee quoted studies estimating that annual investment in the sector is in the range of 120 million euros, whereas the actual investment should be two or three times larger. Further, in 2020, the Finnish Water Utilities Association (Vesilaitosyhdistys) published a study estimating that the investment required up to 2040 would be 777 million euros annually. Whether the assets are owned by investors or municipalities, ultimately it is the end users who will have to pay for these investments. 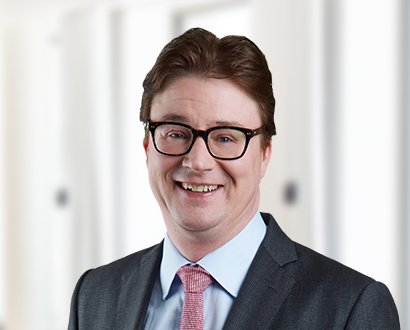