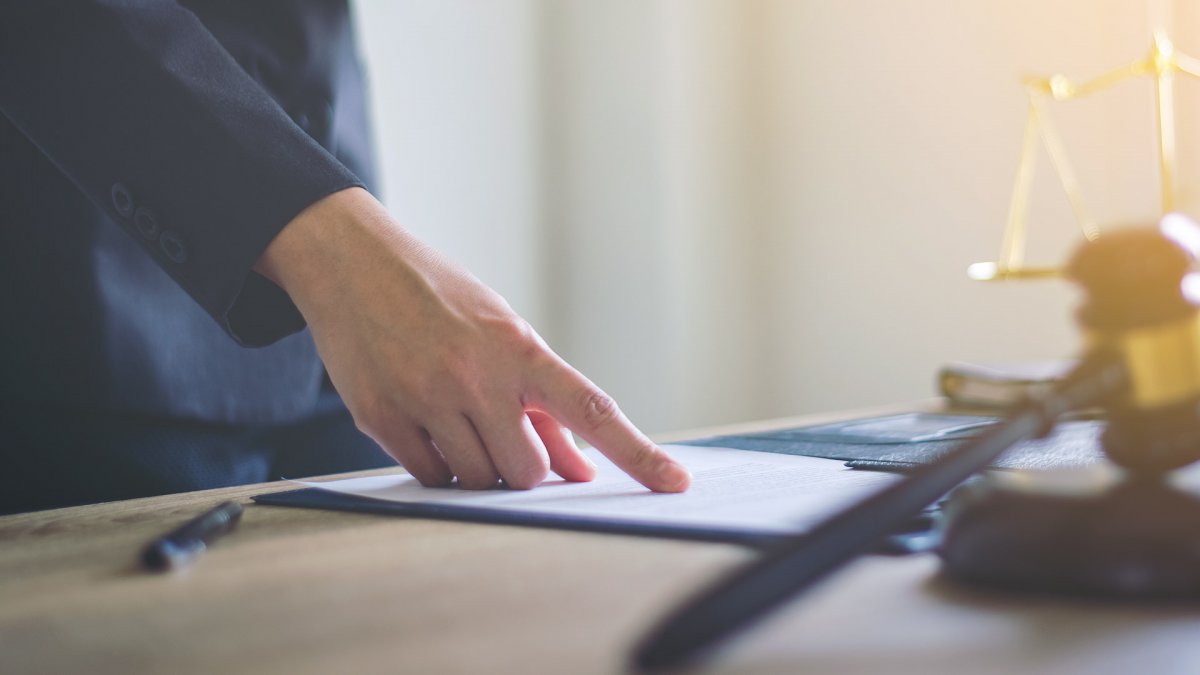 Finnish SAC: Trademark including the words “hotel” and “restaurant” found to be deceptive in respect of services in class 41

The Finnish Supreme Administrative Court has issued a decision regarding deceptive trademarks. The Supreme Administrative Court found that a figurative trademark containing the Finnish words for “hotel restaurant” was primarily perceived as the name of a hotel-restaurant, therefore describing hotel and restaurant services in class 43. As the registration only covered services in class 41, the mark was considered to deceive the public.

The applicant, Okun Hotelli Oy, filed a trademark application for the figurative mark “hotelli ravintola MALMIKUMPU” (in English: “hotel restaurant MALMIKUMPU”) in classes 41 (education services; organizing of training; entertainment services; sporting and cultural activities) and 43 (services for providing food and drink; temporary accommodation). The Patent and Registration Office (Office) refused the registration in respect of all services in class 43 on the grounds of a prior trade name, but accepted the registration in respect of services in class 41.

The registration was opposed by Aarrekaivos Oy (Opponent) on the basis of a prior trade name and on the grounds that the mark would deceive the public. The opposition was rejected on both grounds; no likelihood of confusion with the prior right was found, and the Office did not consider the mark to be of such a nature as to deceive the public, because the services covered by the trademark in class 41 could also be provided in hotels and restaurants.

Following an appeal filed by the Opponent, the Market Court overruled the registration of the trademark as it found the mark deceptive in relation to the services in class 41. In its reasoning, the Market Court referred to section 14(1), paragraph 2 of the Finnish Trademarks Act (7/1964) (616/2016), according to which a trademark should not be registered if it is liable to deceive the public. This provision corresponds to Article 4, Section 1(g) of the Trademark Directive (EU) 2015/2436, according to which trademarks which are of such a nature as to deceive the public, for instance, as to the nature, quality or geographical origin of the goods or service shall not be registered or, if registered, shall be liable to be declared invalid.

The Market Court further referred to previous case law, in which it has been stated that, for the mark to be considered deceptive, the existence of actual deceit or a sufficiently serious risk that the consumer will be deceived was required (Judgement of 30 March 2006, Emanuel, C‑259/04, EU:C:2006:215, para 47).

The decision of the Supreme Administrative Court

The Office appealed the decision of the Market Court to the Supreme Administrative Court, inter alia on the grounds that it was unclear whether a trademark containing a generic name of a specific product category must always be regarded as deceptive in respect of all other goods or services except for those covered by the category name, or whether a trademark must be regarded as deceptive only if the latter are not included within the scope of protection of the trademark. Alternatively, the Office questioned whether a trademark should only be considered deceptive if it contains a word descriptive of the place where the services are provided and the goods or services are also offered on other premises. The Office emphasized that hotels may offer their clients various additional services beyond accommodation, such as food and drink, parking, laundry services, conference, educational and recreational services etc., and they should be able to protect the hotel trademark for those services as well.

The Supreme Administrative Court referred to the case law of the Court of Justice, whereby the existence of actual deceit or a sufficiently serious risk that the consumer will be deceived was required, and found that there is no serious risk that consumers will be misled if the registration also covers goods or services in respect of which the trademark cannot be regarded as misleading. On a general level, the court noted that the possible deceptive nature of a trademark must be assessed, inter alia, on the basis of the nature of the goods or services and their relevant public.

The Supreme Administrative Court concluded that, in the present case, the relevant public would primarily perceive the contested mark as the name of a hotel-restaurant, i.e. as a trademark for services in class 43. As these services were not covered by the relevant trademark, the Supreme Administrative Court found that the mark was deceptive in relation to all of the services in class 41, and dismissed the appeal.

The decision is likely to tighten up the Finnish practice on deceptive trademarks to some extent. However, a serious risk of deceit should only exist if the applied mark is deceptive for the entire scope of the application, so trademark owners should still be able to register their marks for a wider scope than the literal meaning of the trademark would appear to suggest.