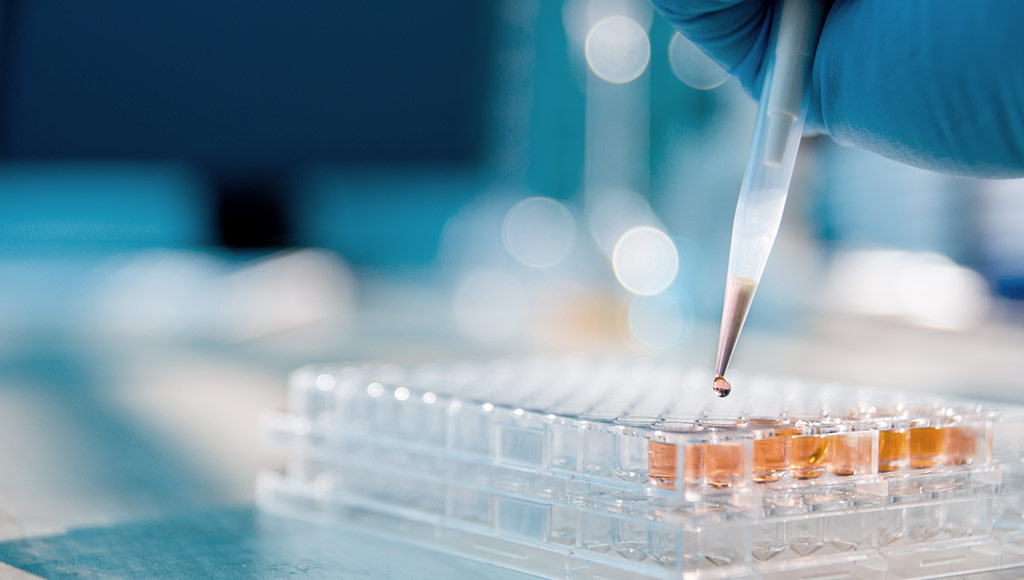 A decision issued by the Finnish Market Court on 20 August 2019 in case MAO:368/19 Orion Oyj v Ratiopharm Oy concerned trademark infringement in the field of pharmaceuticals. The judgement is not final.

Using a trademark that is identical or confusingly similar to an earlier mark may constitute trademark infringement if the marks are registered for identical or similar goods or services. However, if the mark or a part of it lacks a distinctive character, it cannot be protected by way of a trademark.

Orion, a Finnish market-leading pharmaceutical manufacturer and the owner of the earlier trademark PEGORION, filed a trademark infringement claim against the use and registration of the later mark PEGORATIO owned by a generic medicine manufacturer Ratiopharm. Orion had applied for its mark in 2006, whereas Ratiopharm applied for registration for the mark PEGORATIO in 2014. Both of the marks were used for medicine for the treatment of constipation and sold via the same distributors, namely pharmacies.

Orion claimed that, by marketing the pharmaceuticals under the mark PEGORATIO, Ratiopharm had infringed Orion’s earlier rights. Orion further invoked enhanced distinctiveness of the mark PEGORION and unjustified exploitation of the goodwill. Ratiopharm, on the other hand, claimed that it was not infringing the earlier trademark and it defended its mark by claiming that the earlier PEGORION mark was descriptive and therefore lacked a distinctive character.

Ratiopharm’s main defense was that the prefix PEG referring to Polyethylene glycol was descriptive and the suffixes RATIO and ORION referring to the parties of the dispute eliminated the likelihood of confusion. Ratiopharm argued that, according to established naming practice in the generic medicine industry, it was common to combine the abbreviation of the active pharmaceutical ingredient of the medicine with the name of the manufacturer. The court found it proven that such naming practice did exist in the field of generic medicine.

According to Ratiopharm, the average consumer was aware of this naming practice and understood the name of the medicine to be a combination of the above mentioned two elements. It was undisputed that PEG was an abbreviation of the active pharmaceutical ingredient Polyethylene glycol. However, contrary to Ratiopharm’s claim, the court found that the abbreviation PEG was not descriptive in the eyes of the relevant public as the relevant public did not associate PEG with Polyethylene glycol. The court stated that the fact that in the marketing material and in the product information of the pharmaceuticals, Polyethylene glycol was not mentioned as the active ingredient, but instead its other name Macrogol was mentioned in those materials.

According to the court, the average consumer did not notice that the marks in question consisted of two parts, the abbreviation of the active pharmaceutical ingredient and the name of the manufacturer. Therefore, the court found that the marks did not have a separate dominant part nor did they have parts that would lack a distinctive character. It was undisputed that the products covered by the marks were identical. Regarding the similarity of the signs, the court found the marks to be both verbally and aurally similar as the first five letters PEGOR were identical and both marks had the letter combination IO at the end. As the marks did not possess any conceptual meaning, the court did not assess the conceptual similarity of the marks.

As the marks were found to be confusingly similar, the court found it unnecessary to assess Orion’s claim of enhanced distinctiveness of the mark PEGORION and the unjustified exploitation of the goodwill. It was ordered that all use of the mark PEGORATIO cease, that packaging and marketing materials be destroyed and that Finnish trademark registration for the mark PEGORATIO be cancelled. In addition, Ratiopharm was ordered to pay EUR 50,000 as compensation and damages and EUR 136,000 as legal costs.