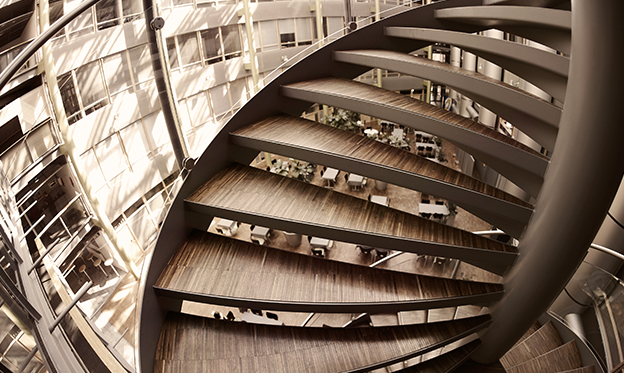 Projects affecting the environment may require different permits and decisions from the authorities, which often need to or can be applied for simultaneously. However, no system currently exists for processing applications in a consolidated manner, which causes both unnecessary overlaps in the related procedures and sometimes even all-round confusion in the decision making.

A legislative initiative, consisting of a new act on coordination of environmental permit procedures, was open for consultation earlier this year; the next step will be for the government to submit a finalized government bill to Parliament. The plan is for the new legislation to enter into force in January 2020.

Which matters are affected?

The new National Supervisory Authority (Fi: Valtion lupa- ja valvontavirasto), which is yet to be established, would be responsible for coordinating this application process. Alternatively, the municipal environmental protection authority (Fi: kunnan ympäristönsuojeluviranomainen), may be responsible, depending on the permits in question. However, the coordinating authority would only facilitate the application processes, and the final decisions regarding the relevant permits would still be made by the respective authorities.

What does this mean for the applicant?

Because the different application processes would be coordinated by a single authority, the process should be less burdensome and time consuming for applicants. Instead of having to communicate separately with each authority, requests for additional information and opinions regarding different applications would be compiled and reported to the applicant by the coordinating authority. Correspondingly, the applicant’s responses to requests for additional information and opinions would only need to be submitted once to the coordinating authority. Decisions on the permits included in the consolidated procedure would also be given simultaneously, albeit by different authorities and as technically separate permits.

It is also worth noting that the new consolidated procedure is optional and would only begin when explicitly requested by the applicant. Therefore, applicants should consider this option at an early stage when planning a multi-permit project. The greatest benefits are indisputably achieved in projects where many permits should or can be applied for simultaneously. On the other hand, there will be instances where it is preferable to apply for permits separately and consecutively. Under the draft government bill, applicants will maintain the right to terminate the consolidated procedure at any point, in which case the relevant applications would be processed separately.