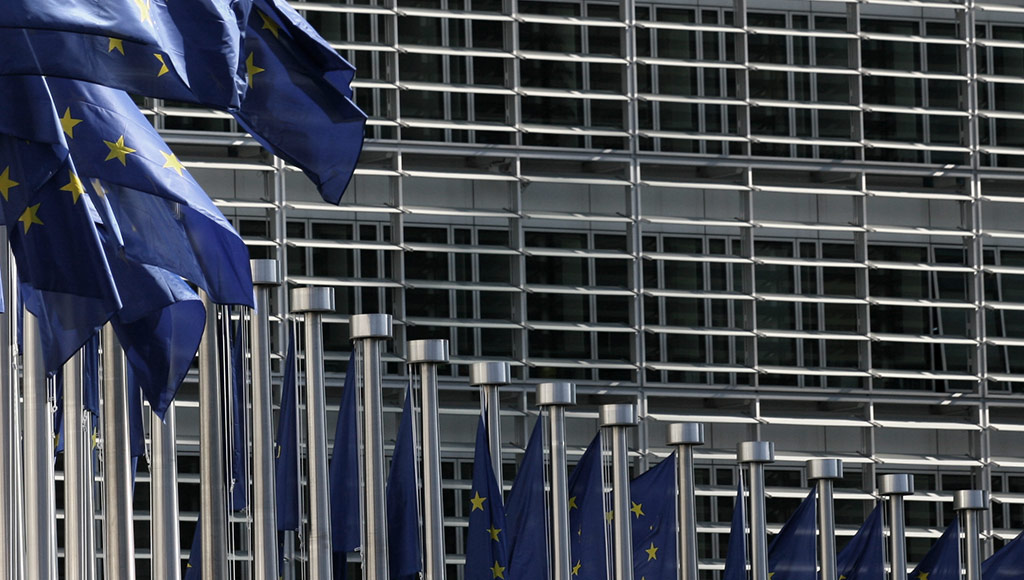 The European Court of Justice has ruled on the validity of Louboutin’s Red Sole shoe in a preliminary ruling given on 12th June 2018 in Case C‑163/16. The judgement concerns Louboutin’s Benelux trademark registration No. 0874489 registered in 2010 for a sign reproduced below covering ‘high-heeled shoes (other than orthopaedic shoes)’ in class 25.

In the application for registration, the mark at issue is described as follows: ‘The mark consists of the colour red (Pantone 18 1663TP) applied to the sole of a shoe as shown (the contour of the shoe is not part of the trade mark but is intended to show the positioning of the mark)’.

Van Haren challenged the judgment and claimed that the allegedly infringed trademark was invalid on the basis of Article 2.1(2) of the Benelux Convention according to which signs consisting solely of a shape which gives a substantial value to the goods cannot be considered as being trademarks. The District Court Rechtbank Den Haag considered that Louboutin’s sign was a three dimensional trademark and the red sole gave it substantial value, because the colour of the sole plays an important role in a consumer’s decision to purchase the shoes. Therefore, in consideration of Article 3(1)(e)(iii) of Trademark Directive 2008/95 according to which signs consisting exclusively of a shape which gives substantial value to the goods shall be liable to be declared invalid, the court stayed the proceedings and referred the following question to the EUCJ for a preliminary ruling:

The EUCJ considered that, in the context of trade mark law, the concept of ‘shape’ is usually understood as a set of lines or contours that outline the product concerned, and a colour per se does not constitute a ‘shape’. Furthermore, EUCJ viewed that, even if a particular colour is applied to a specific part of the product and the shape of the product plays a role in creating an outline for the colour, it cannot be held that a sign consists of that shape, when the registration of the mark did not seek to protect that shape but instead solely sought to protect the positioning of the colour to a specific part of that product. Therefore, the EUCJ answered the referring court’s question as follows: Article 3(1)(e)(iii) of Directive 2008/95 must be interpreted as meaning that a sign consisting of a colour applied to the sole of a high-heeled shoe (such as Louboutin’s trademark) does not consist exclusively of a ‘shape’, within the meaning of that provision. Hence, Louboutin’s mark could not be declared invalid on the grounds of that provision. The judgement in full can be found here.

It should be noted that EUCJ’s judgement concerns trademark directive 2008/95, and the corresponding provision has been changed in the new trademark directive 2015/2436 given on 16 December 2015. According to the new trademark directive and also the European Union Trade Mark regulation 2017/1001 currently in force, a sign which consists exclusively of the shape, or another characteristic, which gives substantial value to the goods, shall be liable to be declared invalid. There is, however, already a referral from the Swedish Patents and Market Court of Appeal pending before the CJEU on the interpretation of the new wording with regard to EUTM registration No. 010540268 MANHATTAN (fig)  (see here), so that case should shed more light on the notion of ‘shape, or another characteristic, which gives substantial value to the goods’. Furthermore, the referral also addresses the question of whether the new provision could also apply to invalidity actions concerning trademarks registered before the new provisions entered into force.