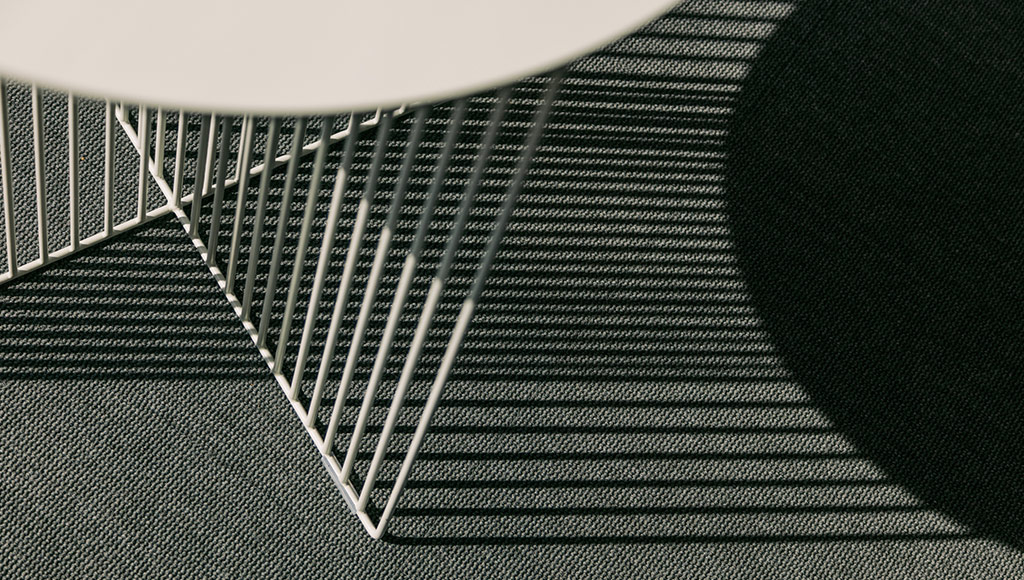 Did the Swedish Competition Authority just introduce Phase “one and a half” in Swedish merger control?

In what may indicate a policy change, the Swedish Competition Authority on 25 February 2020 decided to temporarily suspend the time limit during Phase I for 20 working days. The decision was taken in regards to Gasum’s proposed acquisition of some of Linde AG’s assets in Sweden.

After having received a notification of a proposed transaction, the Swedish Competition Authority (SCA) has 25 working days in which to decide whether to clear the transaction or to initiate an in-depth investigation, also known as Phase II. If a company offers commitments during Phase I with the aim of having the merger cleared by the SCA, the time limit is extended to 35 working days. After a decision to enter Phase II is taken, the SCA has an additional three months in which to decide whether to block the transaction.

The SCA’s decision to suspend the time limit came on the last day of an extended Phase I and after the SCA had conducted a market test of Gasum’s proposed commitments that revealed significant concerns among competitors and customers. The SCA stated in the decision that it decided to suspend the time limit at the request of Gasum, which intends to add to the SCA’s investigation a report by an independent specialist that will show that the concerns raised during the market test are unfounded. The SCA now has until 24 March 2020 to clear the transaction or enter Phase II – a record phase I of 55 working days.

But the SCA has also on occasion denied a request from the parties to suspend the time limit. The authority did so in regards to NIBE Industrier’s proposed acquisition of Enertech in 2016 on the ground that the parties did not specify what measures they intended to take during the suspension and because the investigatory measures that needed to be taken by the SCA were relatively extensive.

Because of the SCA’s arguably strict view on suspensions in these and other cases, the SCA’s decision to temporarily suspend the time limit for 20 working days is likely to raise some eyebrows. While the move may mean greater flexibility for parties that wish to avoid Phase II, it is of course also a gamble since there is no guarantee that Phase II will actually be avoided. And for companies it may mean that, for example, share purchase agreements and buy-out processes should be adjusted to take a prolonged Phase I into account. Finally, one can only hope that an extended Phase I decision will not become the norm so that merging parties are expected to request one as soon as there are affected markets. Such a development would threaten the SCA’s good track record of speedy reviews of merger filings.