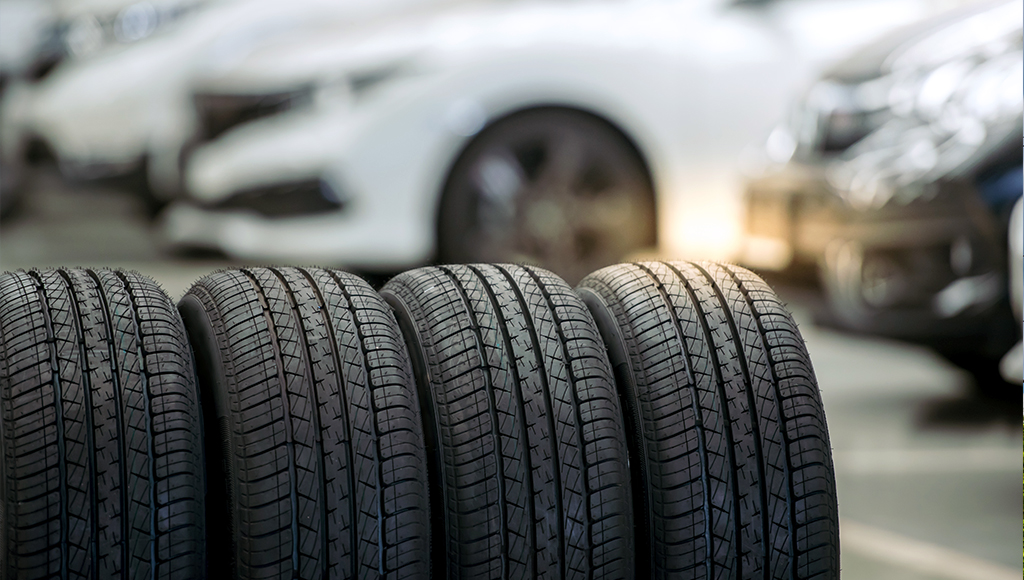 The Supreme Court of Finland has, on 5 November 2019, dismissed the applications for leave to appeal filed by the prosecutor and four appellants in a major case relating to the unlawful use and misappropriation of trade secrets belonging to Nokian Tyres Plc.

Ten former employees of Nokian Tyres and employees of Black Donuts Engineering Oy were accused of unlawfully using and misappropriating Nokian Tyres’ trade secrets. The defendants had resigned from Nokian Tyres during 2010 and 2011, and many of them decided to move to work in the area of tyre manufacturing technology at Black Donuts. The defendants were accused of taking thousands of Nokian Tyres’ manufacturing technology and product development documents and files containing trade secrets and utilizing them in a competing business, hence violating the Finnish Criminal Code.

Proceedings at the Court of Appeal and the Supreme Court

The prosecutor as well as Nokian Tyres appealed to the Turku Court of Appeal, with several defendants subsequently filing counter-appeals. After extensive evidence was presented in a main hearing that lasted for a total of 40 days, the ruling was rendered on 19 June 2019. In the ruling, the Court of Appeal to a large extent agreed with the findings of the District Court in relation to most of the crimes committed. However, some of the defendants’ conditional terms of imprisonment were reduced to a range of 4 months to up to a year. The fines imposed on two of the executives were also reduced. The appellate court found that, although Nokian Tyres’ trade secrets had been misappropriated, the misappropriation was not considered as serious as claimed.

The sentence imposed on Black Donuts’ CEO was mitigated to a fine upon appeal. Further, the main charge against him (namely, the unlawful use of trade secrets) was dismissed. Therefore, the CEO was only found guilty by the Court of Appeal of attempted misappropriation of trade secrets. The trading bans originally imposed on the CEO and another defendant by the District Court were also reversed. However, while reducing the corporate fine imposed on Black Donuts to EUR 100,000, the Court of Appeal increased the amount that the company was ordered to forfeit to the state as proceeds of the crime to EUR 556,800. The claim for damages in the amount of EUR 6,000,000 brought by Nokian Tyres was dismissed by both the District Court as well as the Court of Appeal.

As the Supreme Court has dismissed all the applications for leave to appeal, the ruling by the Turku Court of Appeal is now final.