According to the traditional approach, the transfer pricing of intra-group loans is based on the separate entity approach that requires synthetic credit rating of each debtor entity, and searches for benchmarks from commercial databases. In the case of SAC 2021:66, the Supreme Administrative Court considered an intra-group loan to be the provision of a service and accepted cost-plus pricing. This centralized approach is much less burdensome to implement, but does it fit all? In this article, we explain the contents of the Supreme Administrative Court’s ruling and consider its  applicability in transfer pricing of intra-group lending.

In accordance with the arm’s length principle applied in transfer pricing, the terms of transactions between group companies should correspond to the terms that would be agreed between independent parties in corresponding circumstances. As far as intra-group loans are concerned, the arm’s length interest rates are usually determined based on a synthetic credit rating of the debtor entity and benchmarking of comparable interest rates or margins from commercial databases, as the interest on a loan from a third-party finance provider would also reflect the creditworthiness of the borrower and the credit risk.

After the Supreme Administrative Court (SAC) issued its ruling in the case of SAC 2010:73, in which the SAC rejected the taxpayer’s approach of determining the intra-group interest rates based on the average cost of external funding, synthetic credit ratings and benchmarks from commercial databases have also been the standard for determining intra-group interest rates in Finland.

In its recent ruling in the case of SAC 2021:66, the Supreme Administrative Court has confirmed that, in certain circumstances, forwarding external funding as intra-group loans to operating entities may be regarded as a service. Consequently, the interest rates on intra-group loans can be based on the average margins of external loans plus an appropriate mark-up.

The factors that the Supreme Administrative Court mentions in its decision are the centralized financing with which the group aims to achieve adequate financing on beneficial terms, as well as the utilization of the funds of the operational entities as collateral for the external loans without separate compensation.

The case of SAC 2021:66 concerned a situation where a Finnish group company had issued intra-group loans to a Russian group company with an interest margin that corresponded to the margins the Finnish parent company had paid to third-party external financial providers plus a 10% mark-up, while the Russian entity’s stand-alone synthetic credit rating would have warranted higher margins. When setting out the reasons for its ruling (especially the cost-plus pricing of the intra-group interest), the Supreme Administrative Court referred to the sections of the OECD’s Transfer Pricing Guidelines for Multinational Enterprises and Tax Administrations (OECD TPG) relating to intra-group services.

Is the ruling still applicable, given the OECD’s BEPS project?

The case of SAC 2021:66 covered tax years 2009 – 2011, and consequently does not take into consideration the current version of the OECD TPG from 2017 with the BEPS-related new guidance or the OECD’s transfer pricing guidance on financial transactions published in early 2020. However, the sections in Chapter VII of the OECD TPG to which the Supreme Administrative Court refers in its ruling have not been amended.

Consequently, under certain circumstances, businesses should be able to structure intra-group lending as the provision of intra-group services. This would allow the Finnish financing entity to charge a lower interest rate than a stand-alone interest rate based on the synthetic credit rating of the foreign debtor entity.

The SAC’s ruling does not mean that groups can completely ignore the separate entity approach and skip the performance of the synthetic credit ratings and search for benchmarks from commercial databases.

For example, the concept of intra-group financing as a service allows the financing entity to charge lower interest rates than the debtor entity would have to pay to a third-party creditor if it were an independent, stand-alone entity. However, the services concept does not necessarily allow the debtor entity to pay higher interest to a group company than the interest it would pay to a third-party finance provider, as in this latter situation the operating entity would not benefit from such financial service.

The Supreme Administrative Court’s decision includes only a very general description of the taxpayer, the debtor group entity and the financing and treasury strategy of the group. As the updates to the OECD TPG and the new OECD guidance on financial transactions should also be taken into consideration, we recommend that companies considering whether to apply the services concept to their intra-group loans ascertain the tax treatment in a pre-emptive discussion with the Finnish Tax Administation.  We have had positive experience of such discussions with the tax authorities and are happy to help. 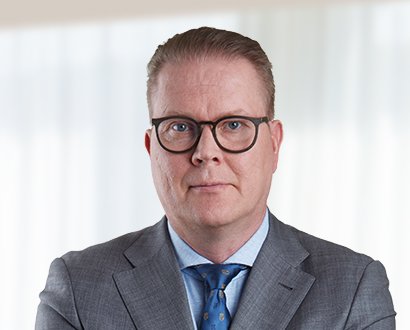 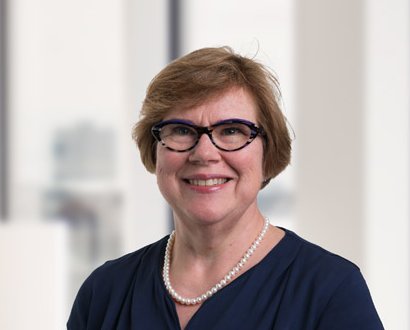