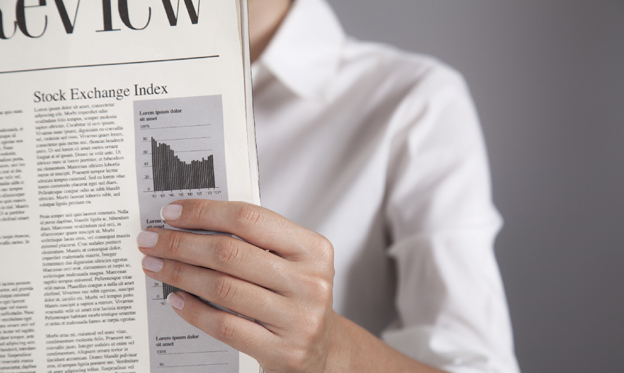 The recently published fifth edition of the Roschier Disputes Index as well as an article published by members of our Dispute Resolution team in Stockholm provide interesting insights for the Swedish market.

Third party funding, which refers to investors funding claims in return for a percentage of the proceeds of the litigation if it is successful, has in recent years had a breakthrough in international dispute resolution. Despite its strong emergence at a global level, third party funding is still a relatively unfamiliar phenomenon in the Nordic countries. According to the recently published 2018 edition of the Roschier Dispute Index, merely 6% of the respondents (143 large companies in the Nordic region) had used external funding to finance litigation proceedings.

Currently, there are no rules in Sweden dealing with third party funding. Given the absence of a developed domestic market, it is unlikely that either legislation or self-regulation will be introduced in the near future. Nevertheless, third party funding gives rise to a number of issues that are debated among scholars and practitioners.

These issues include, inter alia, the extent to which a funded claimant is under an obligation to disclose this fact to an arbitral tribunal, a court or the counterparty. This question is linked to the requirement for an impartial and independent adjudicator, which constitutes a fundamental principle in any type of dispute resolution. Another issue is adverse costs. In Sweden, a claimant that transfers a claim to a party that has no financial resources can be ordered to pay the defendant’s litigation costs if the claim is unsuccessful. A relevant concern is whether this can also be applied to third party funding.

Previously, third party funding was regarded on the local Swedish market with skepticism rather than as an opportunity. However, we have recently witnessed the development of a more positive attitude and third party funding is arguably here to stay. In an attempt to further this development, we address a host of issues, including those mentioned above, in a recently published article in: Third Party Litigation Funding Law Review, 1st ed. (Law Business Research Ltd, 2017).

Johan Sidklev
Partner, Chair of the Board
Stockholm 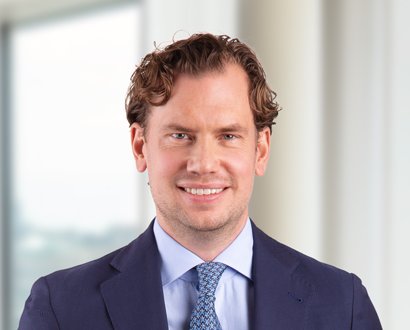