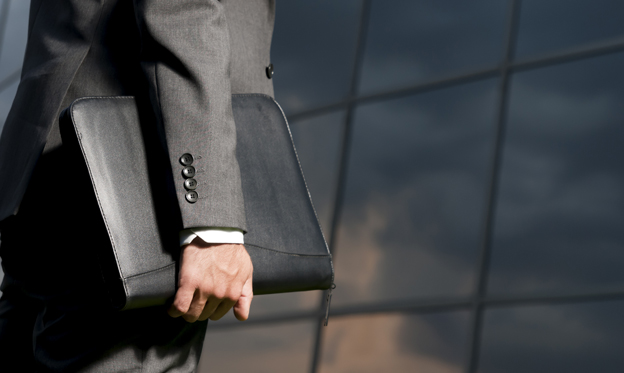 The Finnish Arbitration Act (967/1992) was enacted in 1992 and has served arbitration users well for more than 25 years. Considering the Act’s maturity and the global trend of revising arbitration laws to better cater to international arbitration users, it is hardly a surprise that pleas for revision of the Finnish Arbitration Act have been voiced for quite some time now. In 2016, the Finland Chamber of Commerce, with the assistance of UNCITRAL, carried out a survey on the matter. The results were delivered to Finland’s Ministry of Justice as part of a proposal to revise the Act, and revision discussions are ongoing. The Finland Arbitration Institute (“FAI”) also recently organized a seminar on the topic, gathering scholars and arbitration practitioners to exchange views on whether and how to revise the Arbitration Act.

As of today, the Model Law has been adopted in 108 jurisdictions and pressure for Finland to follow the lead is increasing. One aspect often raised in the discussion is how the Finnish Arbitration Act, not quite as user-friendly as the Model Law, is perceived outside Finland. After all, the formal legal infrastructure surrounding arbitration, including national arbitration law, is a key element affecting selection of the seat of the arbitration, as found in the Queen Mary International Arbitration Survey from 2015 (p. 14). Adopting an internationally well recognized body of rules to improve a country’s relative position in a highly competitive market certainly has its appeal. In the global arbitration race, perception is key.

In addition, questions on the content and functionality of the Arbitration Act have been raised. For example, the fact that no time limit exists for initiating proceedings to declare an award null and void has been considered problematic from the perspective of award finality. Also, the Arbitration Act has been criticized for not containing explicit provisions on e.g. competence-competence, the tribunal’s obligation to treat parties equally, or including reasons in the award. Lack of explicit provisions does not mean that these fundamental principles of due process are not followed in arbitrations seated in Finland. However, explicit provisions on these questions would provide more clarity for users. It is likely that these gaps would be addressed in an eventual revision of the Act.

All in all the Arbitration Act has worked adequately in practice. However, as there clearly is room for improvement, we welcome the revision and will follow the related discussion closely.