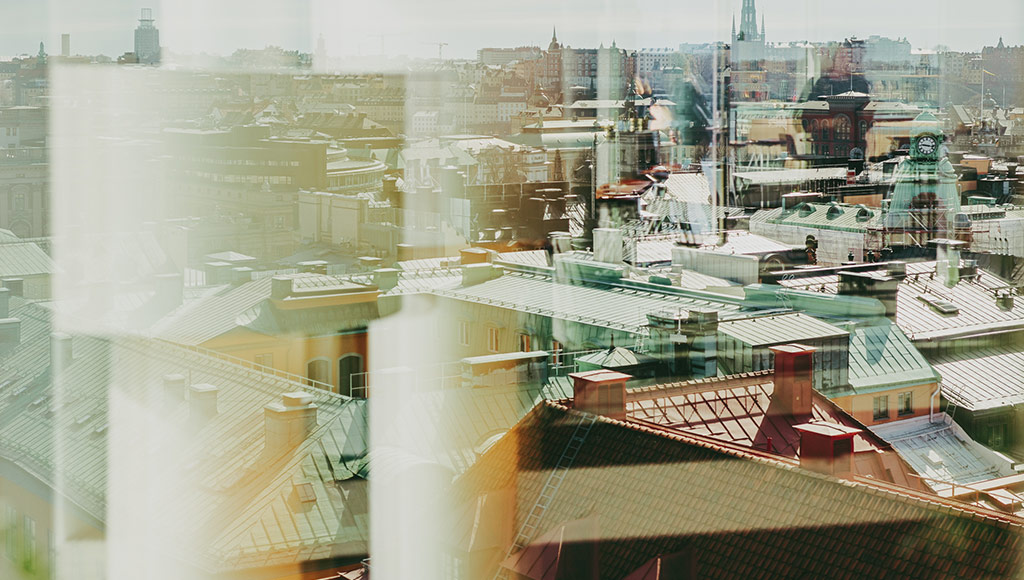 Evolving with the times

The law firm that Åke Roschier-Holmberg created was built on a strong set of values. Since the very beginning, our most central value has been an absolute commitment to professional ethics and to the broader role of the lawyer in society. Throughout the years, the firm has become known for “the Roschier thumbprint”, a relentless focus on the highest quality of output and client service, and a commitment to teamwork and respect for one’s colleagues. This still permeates our way of working (The Roschier Way).

Today, Roschier has offices in Helsinki and Stockholm. Our unique culture, with a strong one-firm approach, emphasizes client orientation, professionalism, pioneering spirit, teamwork and cross-border work, as well as ethics and social responsibility.

Being at the forefront of development and working with a global mindset have always been second nature to us. Since the very beginning, Roschier has had a strong international profile and focus, working extensively with the national subsidiaries of international businesses.

In the 1940s, Åke Roschier-Holmberg was appointed legal advisor to the British Embassy in Finland. He also had a keen interest in the role of attorneys in society and was President of the Finnish Bar between 1968 and 1972. In 1977, he was granted the honorary title of Chief Judge by the President of Finland.

Arne Waselius joined the firm in 1944, becoming a partner three years later. Both he and Åke Roschier-Holmberg would go on to run the firm for 30 years, both becoming admired and respected fixtures in the Finnish legal landscape.

Over the years, we have listened to our clients, quickly reacting to changing market demands and adapting accordingly. Under the leadership of long-time Managing Partner Tomas Lindholm, Roschier laid the foundation for a professional organization with a clearly articulated vision and values to support business operations and expectations of client service that responds to client needs.

It was also Tomas Lindholm who later masterminded two of the firm’s significant steps outside of Finland: The first in 2004, when Roschier formed an alliance with leading law firms in Estonia, Latvia and Lithuania, and the second only one year later, when Roschier opened an office in Stockholm. The firm’s international connections remain strong, through the International Bar Association, practice-specific professional networks and our exclusive Finnish membership in Lex Mundi.

Our strong position in the Nordic legal landscape is built on a long tradition of innovation and entrepreneurialism. In 2005, having long been a market leader in Finland, the firm opened an office in Stockholm, and in doing so was the first ever Finnish law firm to establish operations in Sweden. With Axel Calissendorff at the helm, this bold step proved very successful. Today, Roschier is firmly established in Sweden, consistently ranked as one of the top tier law firms in the country, offering clients the benefit of practitioners who have in-depth knowledge of the Nordic marketplace.

We continue to focus on delivering output and client service of the highest quality. We listen closely and strive to offer the best advice to match the different needs and specific situations of our clients. This is the Roschier Way, the guidelines that provide general principles and working practices for all Roschier people.