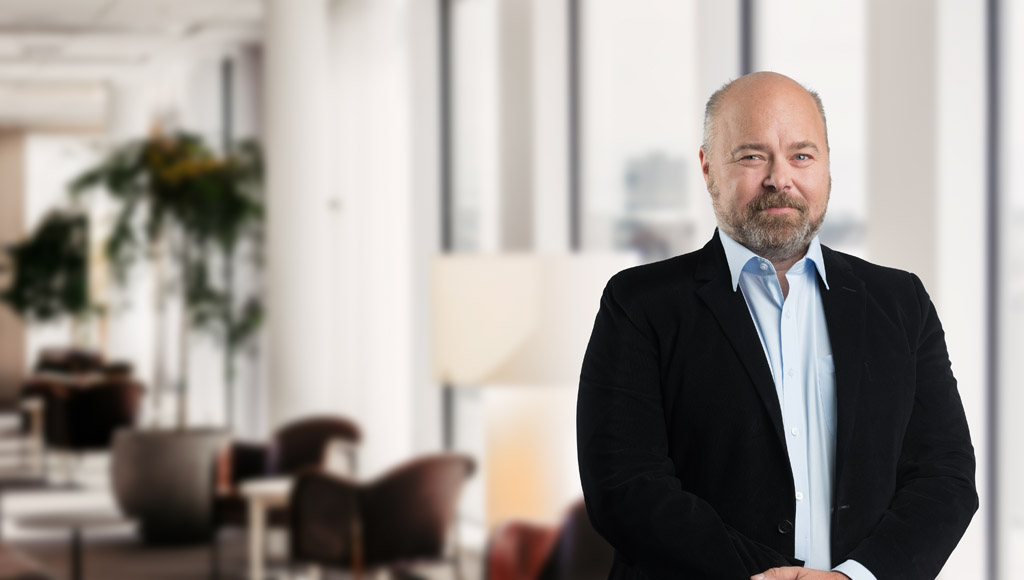 Niklas Östman is a Helsinki-based Partner specialized in technology and IP transactions and litigation. He has exceptionally broad experience from global IP and technology commercialization projects, gained both at Roschier as well as in in-house roles in both Europe and the USA. He he has played a key role in creating and operating two IP monetization programs that rank among the largest in the world. In such capacity, he has negotiated complex IP and technology transactions with virtually all major technology and IP companies in the United States, Europe, China, South Korea, Taiwan and Japan.

Niklas has also been extensively involved in hundreds of patent lawsuits across the UK, Germany, France, Italy, the Netherlands, Sweden, Finland, Norway, the USA (TX, VA, CA, WI, DE and US ITC), South Korea, Taiwan, Japan, Kenya as well as in China (Beijing and Shanghai). He has also acted as a trial counsel in patent cases in Finland, obtaining several landmark decisions on issues such as the doctrine of equivalence (non-literal infringement), availability of preliminary injunctions and patents for biochemical synthesis routes.

On the technology side, he has broad experience from both the cellular (handsets & infrastructure) and the software (application, on-premise and cloud) industries gained during the years spent in prominent in-house roles in said industries.

Prior to rejoining Roschier Niklas was General Manager of IP Licensing at Microsoft Corporation in the USA, and before that Head of Patent Licensing at Nokia Corporation. Previously, he has also worked as a Visiting Lawyer at Quinn Emanuel’s Los Angeles office.

Niklas has received much praise from clients over the years. He is noted for his “in-depth knowledge and skill” (The Legal 500, 2019) and “superb experience drafting global patent licensing agreements, as well as deep expertise regarding SEP matters” (IAM Patent 1000, 2019). According to IAM Licensing 250: The World´s Leading Patent & Technology Licensing Lawyers, “clients hail his brilliant mind, deep knowledge of the telecommunications industry and ability to cut through the legal nonsense to identify what is really important. Also highlighted is his skill in identifying and drawing the best value from complex technology. Commentators insist that this sets him apart in the telecommunications field as not only the best in Finland, but one of the best in the world.” Further, Niklas receives praise in the 2019 edition of IAM Strategy 300: The World’s Leading IP Strategists: “He is superior as a deal maker because of his incredible knowledge of the law and strategic savvy. Operating at the highest level of the IP world, he demonstrates exceptional creativity in solving deeply complicated legal and business conflicts.” as well as in IAM Patent 1000, 2020 which concludes that he “understands the needs of clients and develops monetisation strategies that fit the bill perfectly”.

In 2014 and 2013, he was either led or a key member of the teams winning the Managing Intellectual Property award for North American In-House Licensing Team of the Year.

Niklas is superior as a deal maker because of his incredible knowledge of the law and strategic savvy. IAM Strategy 300