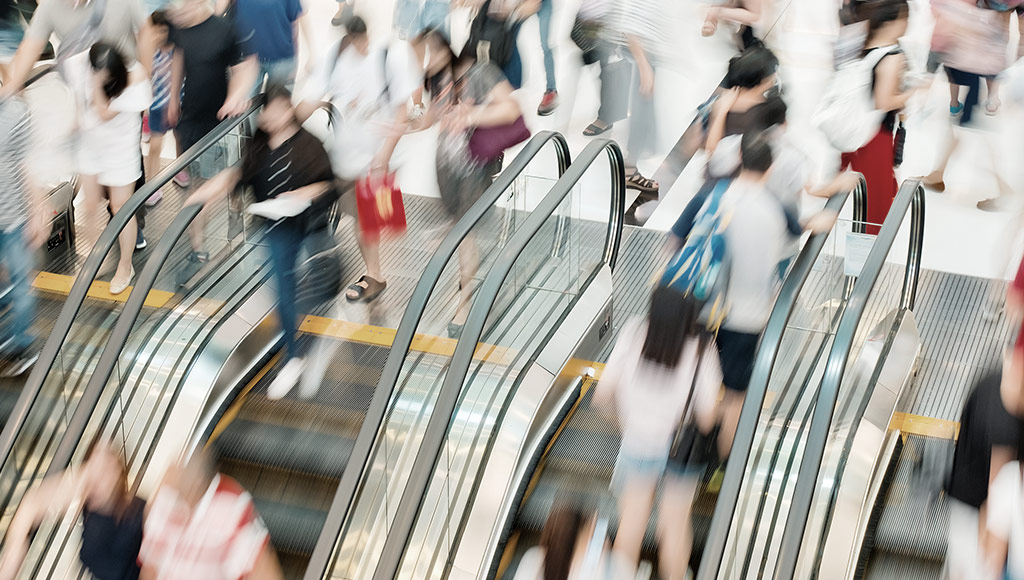 Reform of trading practices in the grocery sector: proposed amendments to the Finnish Food Market Act

In April 2019, the European Parliament and Council of the European Union adopted the Directive on Unfair Trading Practices in the Food Chain, which aims to harmonize Member States’ diverging measures relating to unfair trading practices. The implementation of the Directive will likely result in wider scrutiny of trading practices in the grocery sector in Finland, which is characterized by high market concentration and distinct buyer power.

Amendments to improve the functioning of the food industry

To comply with the Directive on Unfair Trading Practices in the Food Chain (EU) 2019/633 and bring national legislation up to EU standards, the Government Bill (GB 199/2020) suggests amendments to the Finnish Food Market Act (1121/2018). The purpose of the proposed amendments, which are intended to enter into force on 1 November 2021, is to balance the negotiation positions in the agricultural and food supply chain by introducing prohibitions against certain trading practices in business-to-business relationships.

Due to their weaker position, suppliers may often be forced de facto to accept unfair practices in order to continue to sell their products and maintain commercial relations with buyers in the supply chain. The new provisions would be applied whenever the buyer is a larger company than the supplier (based on turnover) and where the buyer’s turnover exceeds EUR 2 million. Therefore, small cafes, restaurants and kiosks, for example, would be excluded from the scope of the prohibitions.

Unfair trading practices from a competition law point of view – widening the scope of abuse of dominance?

The grocery sector in Finland is highly concentrated. The market is dominated by a small number of large operators and, according to industry estimates, the three largest operators account for more than 90% of the market. As a result of such market structure, Section 4 a of the Finnish Competition Act (948/2011, as amended) specifically states that a company holds a dominant position on the grocery trade market if its market share exceeds 30%. The grocery trade market refers to both retail and procurement markets, meaning that a dominant market player has to comply with these rules in both its sales and acquisitions operations.

If a market player is considered dominant, it has a special responsibility not to distort competition on the market, inter alia, by applying an unfair approach towards its customers or reducing competition by aiming to exclude rival companies from the market. After years of enforcement actions against dominant companies by the European Commission and national competition authorities, there is already a well-established understanding of the numerous ways a dominant position can be abused. Imposing unfair purchase or selling prices or other unfair trading conditions, or limiting production, markets or technical development to the prejudice of consumers are examples of abusive behavior. The proposed amendments to the Finnish Food Market Act, the main objective of which is to limit the use of certain trading practices imposed unilaterally by one trading partner on another, may widen the scope of practices that are considered abusive.

The Government Bill suggests prohibiting the buyer from making unilateral amendments to contract terms. Such unilateral amendments could relate to, for example, agreed order volumes or pricing. A supplier would also be protected from the buyer using such unilateral amendments as a form of commercial retaliation. The prohibition against commercial retaliation would include a number of other measures, such as unilaterally refusing to market or advertise activities for the benefit of the supplier. The buyer would also be obliged to provide written confirmation of the terms of a supply agreement upon the request of the supplier.

In addition, the Government Bill suggests a general 30-day payment rule for both perishable agricultural and food products, and other agri-food products. In the case of non-perishable goods, the parties may mutually agree to extend the payment period for up to 60 days. Furthermore, the Government Bill suggests prohibiting cancellations on short notice (i.e. later than 30 days prior to delivery) for all agricultural and food products.

In line with the requirements stemming from the Directive, the Food Market Ombudsman would be granted enhanced powers to investigate infringements and enforce compliance with the above prohibitions. Accordingly, the Ombudsman could prohibit the continuation of unfair practices and propose that the Market Court impose a penalty payment based on such practices. The penalty payment may amount to up to 1% of the company’s turnover generated by the products within the scope of the Food Market Act during the year in which it was last involved in the infringement. The relevant penalty payment could also be imposed on a company to whom the business activity involved in the infringement has been transferred as a result of a concentration or other corporate transaction.

The suggested approach may be seen as a response to trading practices where the buyer requires the supplier to provide detailed and product-specific information on e.g. the cost structure, and the buyer is then able to utilize such information in negotiations related to its own private label products. Where the buyer unlawfully acquires, uses or discloses the supplier’s trade secret or technical instruction, such as a recipe, possible sanctions and compensation would be determined in accordance and under the Finnish Trade Secrets Act (595/2018, as amended). With the support of the Ombudsman, individual operators are likely to be better equipped to challenge possible breaches of these rules.

The proposed amendments do not expressly address issues related to the imitation of the packaging used for branded products. While the slavish imitation of product packaging is considered to violate good business practice and may be prohibited under the Unfair Business Practices Act (1081/1978, as amended), such conduct has seldom been enforced in practice against private label products in Finland.

The proposed amendments, once adopted into national law, would call for a careful review and alignment of the current trading practices to meet future standards. The reform may widen the scope of practices that are considered to be abusive within the meaning of competition law, due to the special provision on dominance in the grocery sector. Even though there is no direct reference to the Competition Act, trading practices that are considered unfair under the proposed Food Market Act may well be unfair and abusive from a competition law perspective as well in the future. The reform is also expected to strengthen the position of suppliers in relation to retailers and their private label products. Supply contracts entered into prior to the amendments entering into force must be brought into conformity by 1 May 2022.