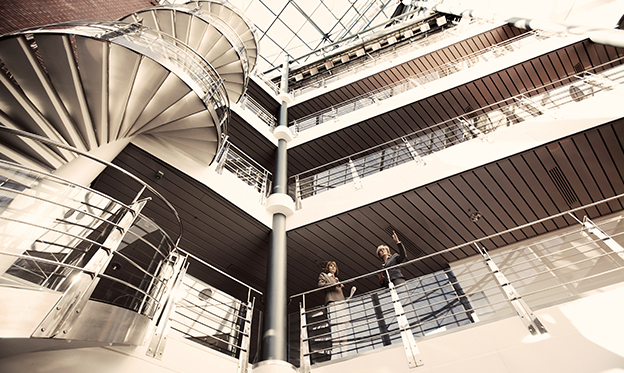 A transfer of business has traditionally meant that for a short while after the transfer, the employer may have to pay different salaries for the same job (KKO 2004:103). In a transfer of business, employees move to the service of the new employer with their “old” terms of employment. Therefore, immediately after a transfer, the old and new employees’ terms may differ from each other, even in a same position. The employer, however, must harmonize salaries over time in order to avoid unequal treatment. The Finnish Labor Court recently decided  a case (TT 2018:18) concerning a transfer of business and the attendant obligation to harmonize employee salaries.

In this case many physiotherapists began working for a new employer after a transfer of business in 2005. The employer was still paying higher job-specific salaries to some physiotherapists than to others with similar responsibilities on the same or higher employment grade in 2016, more than ten years after the initial transfer. The court ruled that the employer had not shown acceptable grounds, such as those related to the tasks or positions of the employee, for paying different salaries for equivalent responsibilities after a significant time had passed. In addition, the employer no longer had a plan to harmonize salaries. The court ruled for the plaintiff and fined the employer for knowingly violating the collective bargaining agreement. The employer’s association was also found to have breached its supervisory obligations in the matter.

This case thus confirms two rules for transfers of business. Firstly, there is a primary obligation to harmonize salaries within due course. Secondly, if this harmonization has not yet taken yet place, the employer must at least have a realistic plan (TT 2011:29) to implement the harmonization. In this judgement, the employer failed to deliver on both grounds and was thus sanctioned for breaching these obligations. This is also the first case where a clear violation was found due to lack of harmonization within a certain time. The court ruled that the physiotherapists should have received higher salaries as of February 2010, as requested by the plaintiff.

It should also be noted that the employers’  limited financial opportunities to fulfil these norms (as a public service organization) was not as an acceptable excuse, according to the court. Additionally, in the court’s view it was irrelevant  that the employee union had accepted the employer’s decision to discontinue the harmonization plan. This was, however, only slightly surprising, because the norm is based in law and is non-dispositive in nature.

This decision is a good reminder of employers’ obligation to harmonize employment terms and conditions, and especially to eliminate possible salary differences, within a reasonable time after a transfer of business.

Our experienced Employment & Benefits practice area at Roschier specializes in assisting companies in transfers of business and subsequent employment matters, and we are pleased to advise you in such matters in your future transactions. 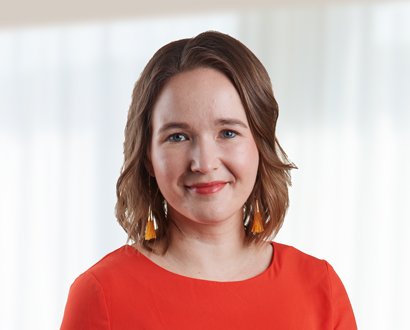