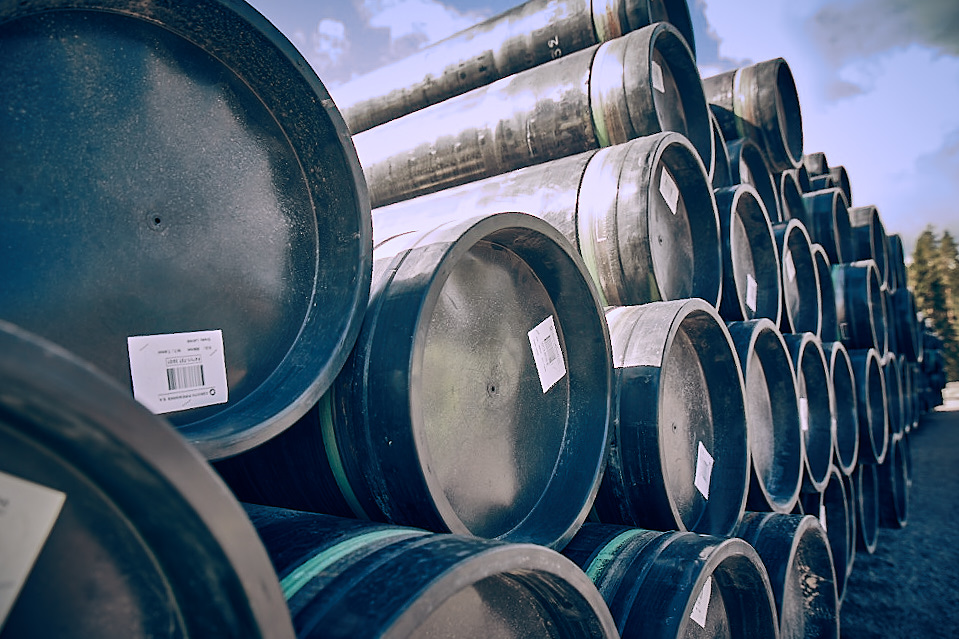 Insights to start the last year before market opening point to the beginning of a beautiful friendship. New structures and new important ways to cooperate pave the way for change.

Just before the end of last year, structural changes were taking place in the Finnish gas sector. The Prime Minister’s Office announced that the shares in Baltic Connector Oy (the company building the natural gas pipeline into Estonia) had been transferred to Gasum Oy. Gasum transferred the shares in Baltic Connector to its subsidiary Suomen Kaasunsiirtopalvelut Oy, a newly established company responsible for facilitating the opening of the Finnish natural gas markets. 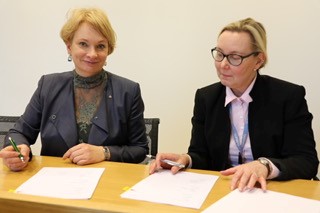 Yesterday, a new step was taken in the preparations for the opening of the Finnish gas markets. The gas transmission system operators in Finland, Latvia and Estonia signed an Inter-TSO Compensation agreement (“ITC Agreement”). Roschier had the great privilege to draft this complex and (so far) unique agreement in the gas industry with a very talented team of gas market experts.​

The ITC Agreement is now binding on Elering and Conexus, and it will become binding on Gasum once the changes required under national legislation enabling the Finnish TSO to enter into the agreement come into force. The ITC compensation mechanism itself will become effective on 1 January 2020.

In order for Gasum to be able to sign the ITC Agreement, the Finnish Natural Gas Market Act needed to be changed. These changes include the expansion of the powers of the transmission system operator and the Energy Authority enabling them to further develop a regional tariff arrangement and a regional entry/exit system. The Ministry of Economic Affairs and Employment issued a press release yesterday stating that the Finnish Parliament had adopted the government proposal containing the above changes to the current legislation in early February. The law is scheduled to be ratified at the presidential session in February and to come into force within the next few weeks. 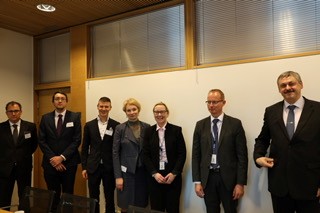 As things currently stand, it looks as if Finland is determined to take serious steps towards facilitating the actual opening of the natural gas markets in January 2020. All of this is great news. The signing of the ITC Agreemen​t on Valentine’s Day, which (in Finland at least) is considered to be the Friendship Day, marks the beginning of a beautiful friendship in the Finnish – Baltic gas markets. There is less than one year to go before the Finnish gas markets open. Stay tuned for more exciting news to come!​