It was as early as in 1992 that the Finnish Market Court pointed out in several decisions that consumers – being concerned about the state of the environment – have increasingly sought to take into account the environmental impact of products in their consumption behavior. This statement has become even more relevant as the importance of sustainability issues to consumers has grown and environmental claims have become a powerful marketing tool for companies.

However, companies using environmental claims in marketing must ensure that marketed products or services have some environmental effect worth advertising and that the claims used meet certain other legal requirements. As a result of the EU Consumer Protection Cooperation Network’s monitoring campaign, the Finnish Consumer Ombudsman has recently issued two decisions on marketing claims regarding the environmental impact of product packaging used by Finnish food businesses, which makes the issue particularly topical in Finland.

According to the supervisory authority’s view, making factual claims related to substantiated amount of “carbon footprint savings” achieved with new product packaging would be acceptable, but more general wording like “lesser climate impact” would be too vague. The decisions are notable as the Consumer Ombudsman’s practice on environmental claims has been rather scarce in recent years.

The marketing provisions set out in the Finnish Consumer Protection Act 38/1978, as amended (the “CPA”) apply to environmental claims used in marketing targeted at Finnish consumers. Accordingly, the environmental statements are subject to the prohibition against using false or misleading statements and they must not be inappropriate or contrary to good marketing practice.

The International Chamber of Commerce’s (ICC) Marketing Code (2018) applies as a standard of professional diligence and should therefore be complied with by companies. The ICC Code defines the term “environmental claim” as any statement, symbol or graphic that indicates an environmental aspect of a product, a component or packaging. Because the legal concept of marketing is broad and the marketing legislation is technology-neutral, environmental claims used in all activities – such as in a company’s offline and online advertisements, product packaging, marketing communications and social media channels – must be compliant. The Finnish Standards Association SFS’ ISO 14021 standard on self-declared environmental claims is also useful for an environmental impact’s evaluation methodology.

Environmental claims must be relevant, based on facts and clear

In addition, all other products belonging to the same product group should be considered (e.g. “free-from” claims should not be used if there are no products containing the relevant substance/material on the market). For example, the Market Court has found that the claim “do an environmental act when buying the marketed product” used in a heat pump advertisement was likely to give an exaggerated impression of the superiority of the marketed heating system over other heating systems in terms of its environmental impact. The Market Court gave weight to the fact that, even though the energy utilized by the heat pump system marketed did not produce any emissions, the system alone was not sufficient to cover all of the heating energy needs of a one-family house, some of which thus had to be produced by other systems (MAO 77/03 and MAO 78/03).

The Market Court has also prohibited the use of the claim “saves nature” and other unsubstantiated claims concerning low energy consumption at the manufacturing phase, because the marketed insulation material itself caused an environmental impact even though its environmental impact was established to be lower than that of several competing insulation materials (MAO 73/2003).

General expressions such as “green” and “eco-friendly” may be used only if the product has a considerably lower environmental impact during its entire life cycle than other similar products. The Market Court has found that the phrase “for a cleaner environment” used in TV advertisement by a car brand was too general, unidentified and ambiguous as it was not possible to deduce from the ad how the cleanliness of the environment relates to the cars marketed. The phrase was also said to give consumers the impression that the cars marketed were generally more environmentally friendly than other cars on the market, which was not proven by the marketer (MT 1992:26).

These rules should also be kept in mind when engaging consumers in environmental campaigns. For example, the Market Court has prohibited a food company from giving a misleading impression that by purchasing a marketed product the consumer can immediately influence the financial support provided by the company to charity – such as the phrase used “Buy three candy bags at a time and plant a tree!” – in a situation where the amount of support is predetermined and thus not affected by individual buying decisions (MAO 157/11).

Companies’ environmental actions and innovation towards a more sustainable future are an important part of consumers’ purchasing decisions. However, like all marketing, the communication of environmental aspects is subject to certain legal requirements. The risk of failed marketing is not only the imposition of legal sanctions – such as injunctions, the correction of unfair marketing and penalty payments – but also the adverse effect on the company’s brand image and reputation. Therefore, it is recommended that the legal requirements are carefully considered before undertaking any environmental claims in marketing. 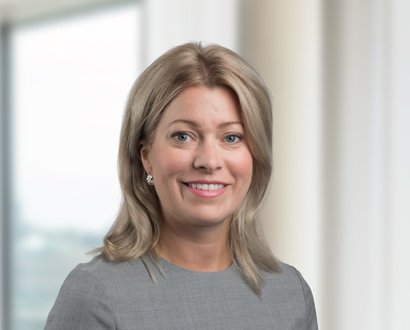 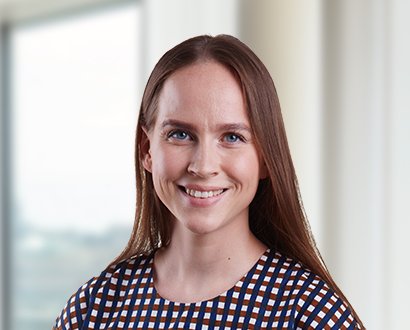